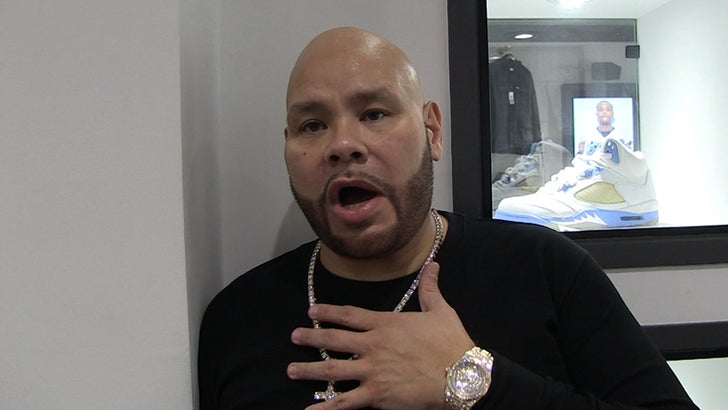 Fat Joe says Tekashi69 was in a frantic state of mind just weeks ago ... correctly predicting the feds were gunning for him.

We talked to Joe Tuesday -- right after he wrapped up his Thanksgiving Turkey Giveaway in NYC -- and asked him about the ominous warning he gave Tekashi 9 months ago. If ya missed it, Tekashi went on Joe's "Coca Vision" podcast and Joe warned him about catching heat for associating with the wrong crowd.

Fat Joe asked Tekashi, "Can you control your friends? The police tried to set me up so many times ... 1 million percent they are plotting on you." Joe says his prediction played out almost exactly as he feared.

TMZ broke the story ... Tekashi was indicted on 6 federal charges, some of which carry max sentences of life in prison.

Joe tried scaring him straight during the podcast -- bringing up Bobby Shmurda and 7-year prison sentence as a prime example. It appears the chat didn't sink in with Tekashi, so now Joe's warning other rising rappers. 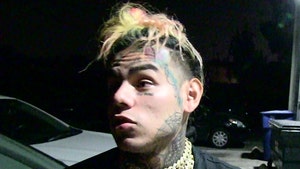