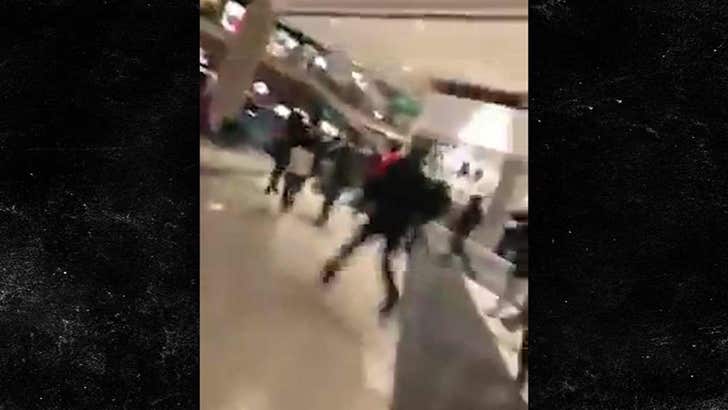 11/24 10:30 AM PT -- Police are now saying that the man shot and killed Thursday night at the Alabama mall "likely did not fire" the shots that wounded and hospitalized 2 people, an 18-year-old and a 12-year-old.

Authorities say they mistakenly believed 21-year-old Emantic Fitzgerald Bradford Jr. was the shooter, but admit now "our initial media release was not totally accurate." Bradford -- who was shot and killed by an officer as he fled the scene -- is believed to have been involved in the altercation ... but was not the gunman.

The actual suspected gunman is still at large.

A confrontation erupted at an Alabama mall on Thanksgiving night, and it ended with a gunman injuring 2 before he was shot dead.

The incident went down at Alabama's largest enclosed mall -- the Riverchase Galleria in the Birmingham suburb of Hoover.

There was an argument between a 21-year-old man and an 18-year-old male. The 21-year-old pulled out a gun and shot the 18-year-old twice in the torso. An armed, off-duty cop who was working security shot the gunman as he fled, killing him.

A 12-year-old girl was shot in the melee, although it's unclear if the bullet was from the gun of the shooter or the officer.

The 2 victims are expected to survive. The 12-year-old girl had to undergo surgery. She's in stable condition. 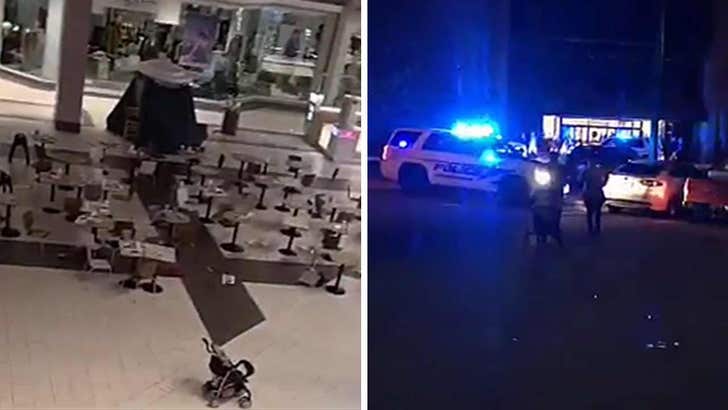 The mall was crowded with shoppers and there was pandemonium after the shots rang out. 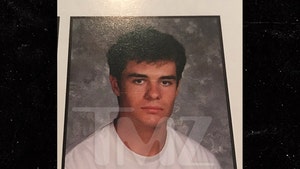 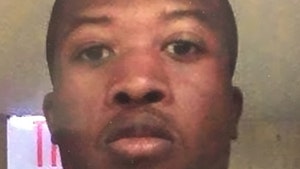