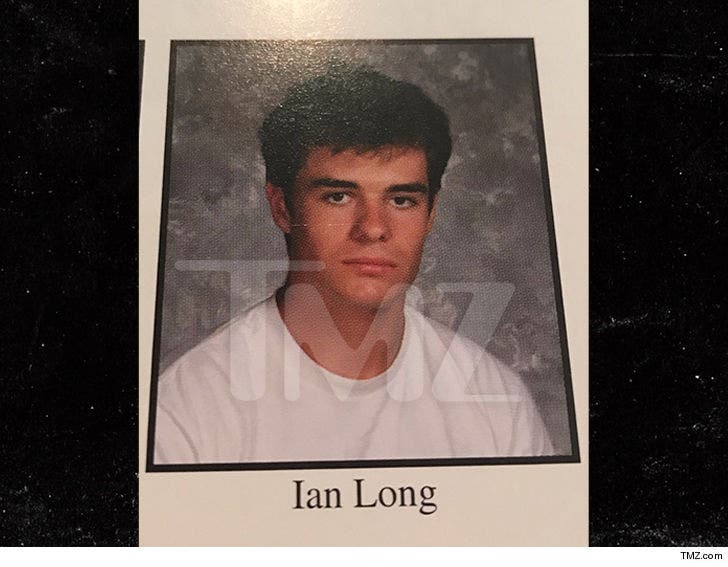 12:15 PM PT -- Our sources say Long posted the same message on his Instagram and Facebook, "I hope people call me insane .. wouldn't that just be a big ball of irony? Yeah ... I'm insane, but the only thing you people do after these shootings is "hopes and prayers" .. or "keep you in my thoughts" ... every time ... and wonder why these keep happening ..."

The shooter who terrorized college students at Borderline Bar & Grill was shockingly on social media as he shot a dozen people dead, and, based on what we now know, it sounds like they were revenge killings.

Law enforcement sources tell us Ian Long held a gun in one hand and his phone in the other, posting messages on his Instagram during Wednesday night's massacre.

Our sources say investigators discovered the messages on Long's page several hours after the shooting and contacted Instagram to delete his page. We don't know precisely what he was saying, but it appears he had a grudge he was carrying out. 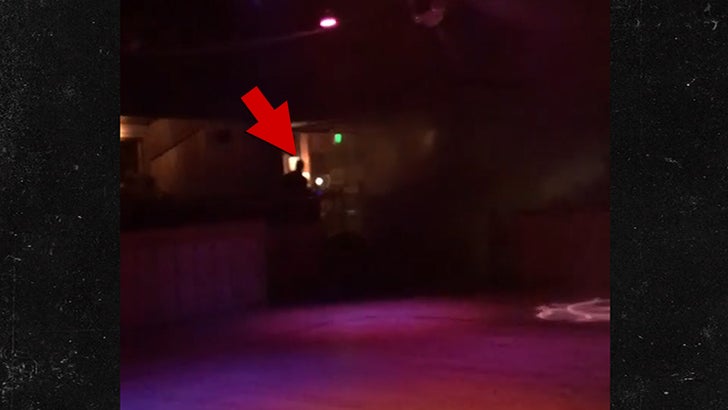 A former classmate of Long's tells TMZ, Long was bullied in high school. She says his fellow students made fun of him because he had a lazy eye, and it affected him deeply. The classmate says a lot of those students go to that bar on Wednesday nights. She says he knew some of the people who teased him would be there.

We're told he was a regular at the bar, usually keeping to himself ... grabbing a beer and sitting at the bar.

As we reported, Long served in Afghanistan from 2010 to 2011 as a decorated member of the Marines. His classmate says Long suffered serious PTSD after his tour and tried to get help from therapists and doctors. We're told he also reached out to the military for help, but his mental health was in bad shape. 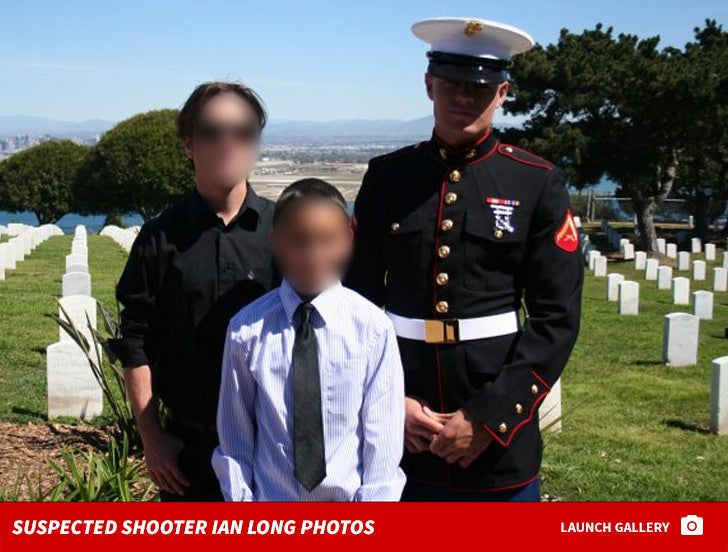 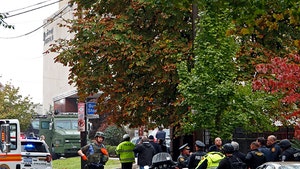 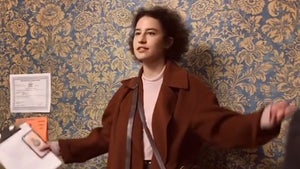