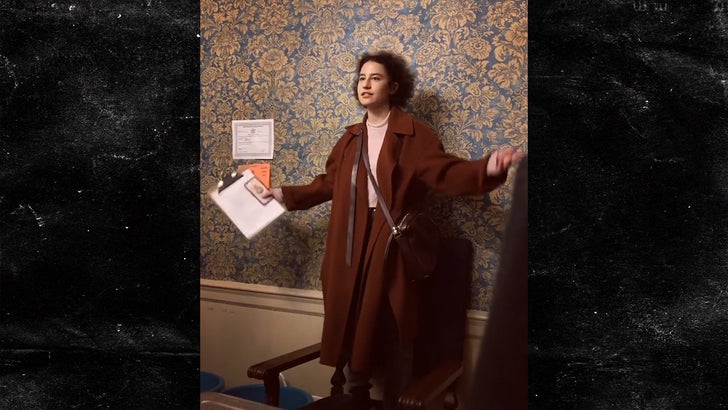 Ilana Glazer was forced to cancel a political event Thursday night when cops revealed vandals had left anti-Semitic slurs all over the walls of the synagogue where her event was being held.

The "Broad City" star was about to host a panel discussion with 2 NY State Senate candidates when NYPD let her know they'd found the words, "Kill all Jews" scrawled on a wall inside the Brooklyn synagogue. Cops say they found other slurs as well. 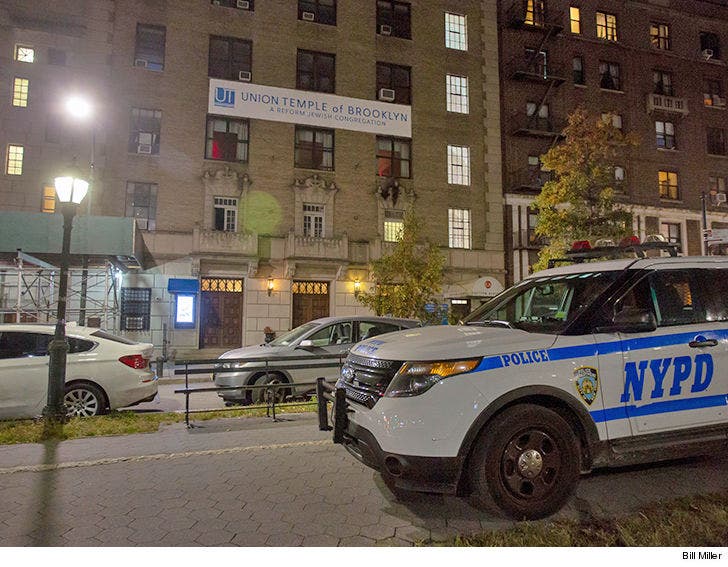 Ilana decided to pull the plug out of caution ... especially on the heels of last weekend's horrific mass shooting at the Tree of Life Synagogue in Pittsburgh.

Audience members had waited for about an hour in Brooklyn, and Ilana herself came out to address the crowd. She seemed unshaken as she promised there would be other events planned soon, and thanked everyone for coming. 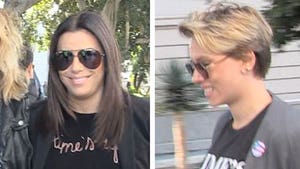 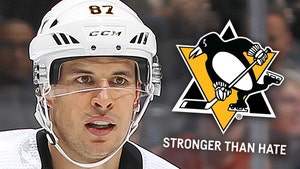