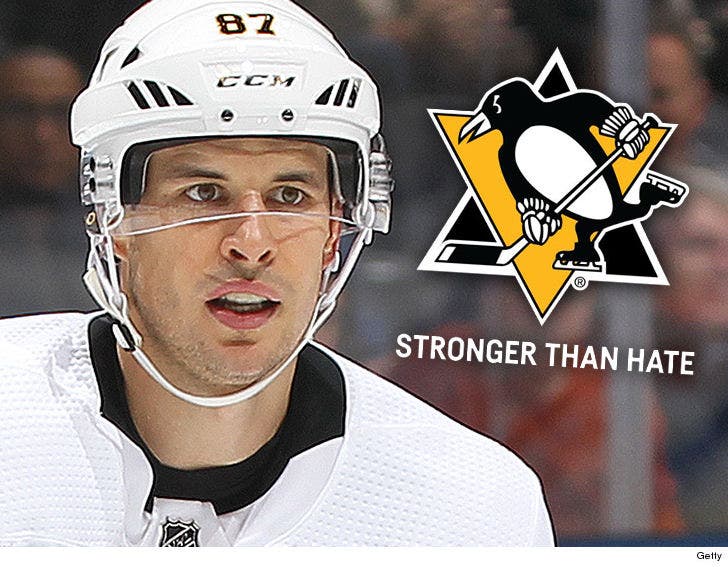 The Pittsburgh Penguins will honor the victims and families of those affected by this weekend's Synagogue shooting by wearing a special "Stronger Than Hate" patch on their jerseys Tuesday night.

There's more ... each player -- from Sidney Crosby to Evgeni Malkin -- will sign their jerseys after the game against the New York Islanders and donate them to be auctioned off with proceeds helping the victims.

As we previously reported ... 11 people were murdered after an anti-Semitic shooter opened fire inside the Tree of Life synagogue on Saturday.

Props to the Pens for the move ... and to chip in from afar -- the team says to donate here. 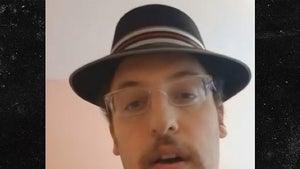