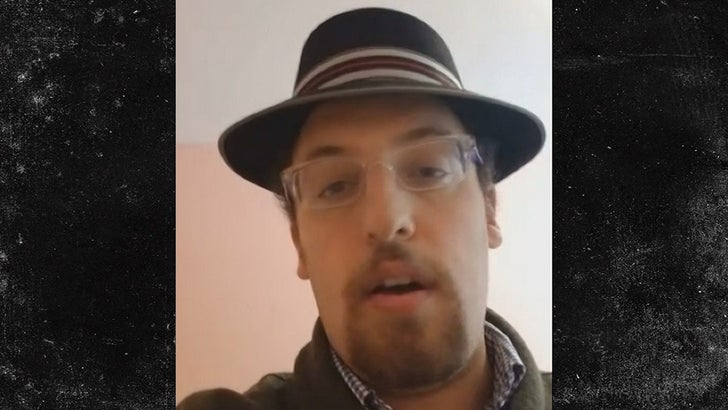 A rabbi in the deep South says he and his congregation are seriously considering taking President Trump's advice -- in the wake of the mass shooting in Pittsburgh -- and arm themselves during worship.

Rabbi Moshe Rube -- who heads up the Knesseth Israel Congregation in Birmingham, AL -- tells TMZ ... he's already spoken to temple members about having someone armed on-site after a gunman killed 11 people at the Tree of Life Synagogue.

You'll recall, President Trump caught some flak for suggesting the killing might've been avoided if people inside were armed -- but the idea's clearly gained support from some Jewish leaders. 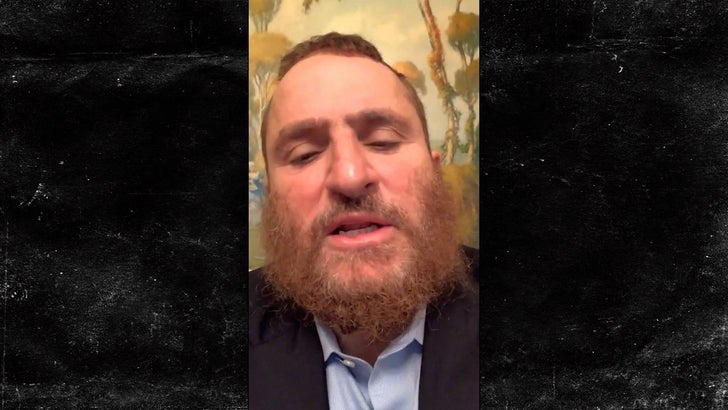 Rabbi Rube says he's considering several options, including having members carry concealed weapons during services, as long as they're licensed.

Considering Alabama's history of racially-motivated church bombings and anti-Semitic attacks ... the rabbi says it's a difficult subject that simply couldn't be avoided.

As he puts it ... everything's on the table now. 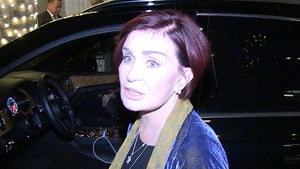