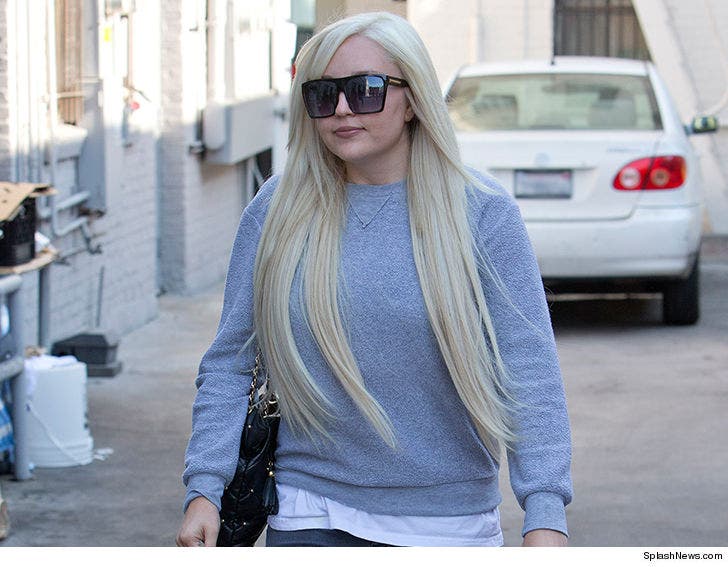 Amanda Bynes is opening up about her past issues with drugs, acceptance and a deep battle with depression brought on by one of her most famous movie roles.

Bynes starred in "She's The Man" back in 2006, playing a teen girl who dressed like a boy, pretending to be her brother. Amanda sported short hair and sideburns for the role, and the film grabbed a ton of attention. 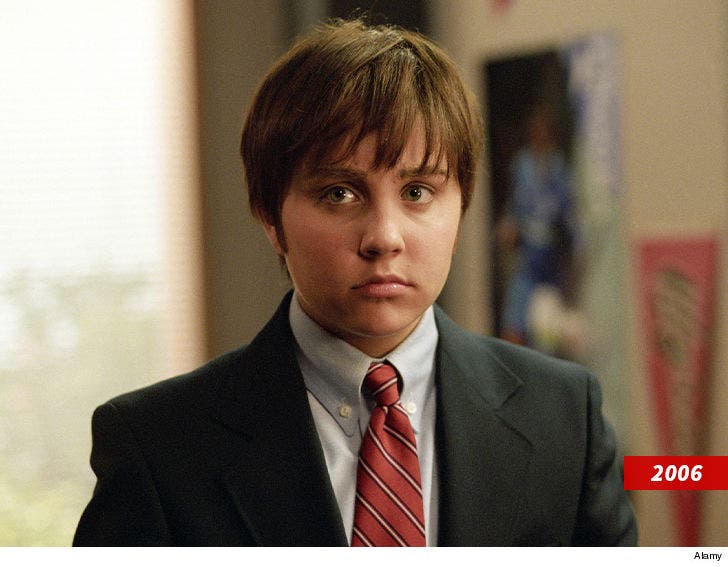 In a new interview with PAPER -- Amanda's first in a long time -- she reveals the movie left her in a deep depression, saying, "When the movie came out and I saw it ... I didn't like how I looked when I was a boy." She called seeing herself in the role a "super strange and out-of-body experience. It just really put me into a funk."

Bynes shares she's been sober for the last 4 years and blames a lot of her past issues -- including her infamous tweet where she said she wanted Drake to "murder my vagina" -- on drugs. 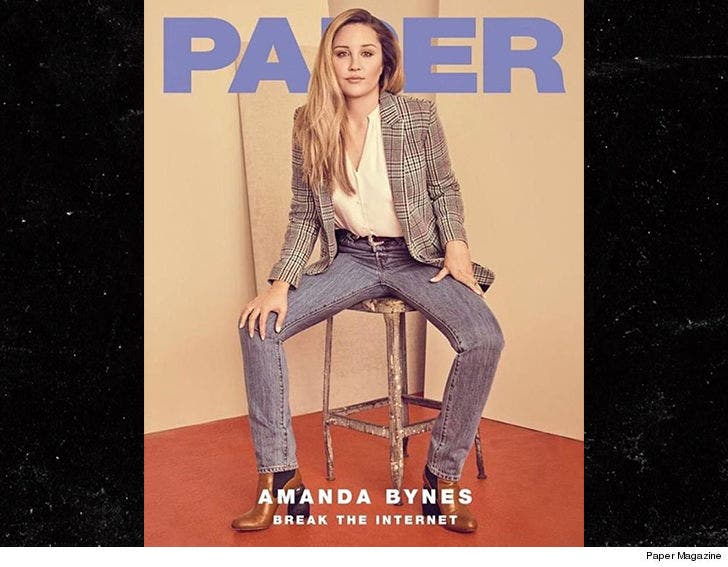 TMZ broke a number of stories about the tragedy of mental illness that Amanda was coping with for years. As we reported, she was diagnosed with schizophrenia and bipolar disorder and was in and out facilities and trouble for years. She had times of lucidity and would then lapse back into a dark place.

Amanda remains under a conservatorship that started in 2014, and was recently extended until at least 2020. Her parents, who were her conservators, tried to help her but handed the conservatorship off to a mental health professional.

She's currently a student the Fashion Institute of Design & Merchandising in L.A. -- but says she'd eventually like to get back into acting if the opportunity presents itself. 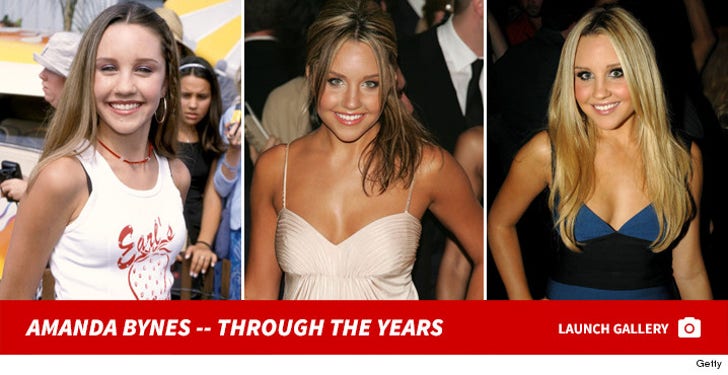 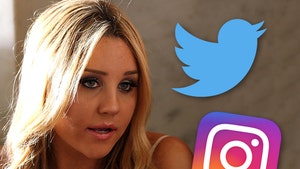 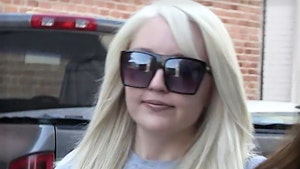