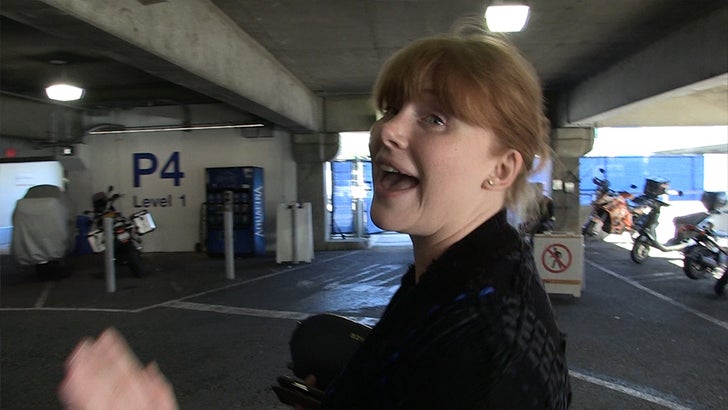 11/27 8:40 AM PT -- Soooo ... either Bryce has a bad memory, or she didn't actually audition for the first FOUR movies of her career. BDH started acting professionally with small roles in "Parenthood," "Apollo 13," "How the Grinch Stole Christmas" and "A Beautiful Mind" ... all Ron Howard directed films.

They were bit roles, for sure. She's uncredited in 2 of them, and none of her characters even have names -- but point is she's been in Dad's movies.

Bryce Dallas Howard can't buy a break in Hollywood ... not when it comes to one super picky director in town -- namely her Oscar-winning father, Ron Howard.

Not that she NEEDS any help from dear ol' dad -- after all Bryce starred in "Jurassic World," one of the biggest movies of all time. Still, when we saw her Monday at LAX, we wondered if Ron let's her audition for any of his films.

We all know nepotism is rampant in showbiz, but Bryce kinda shocked us with her answer. In fact, she says she's lobbied papa Howard plenty of times for roles in his movies, but gets the same answer every time.

Here's the thing ... Bryce has already established her talent on her own, so it'd be hard for anyone to accuse Ron of playing favorites at this point. What we're saying is, c'mon, Ron! 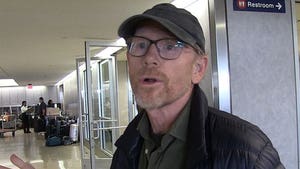 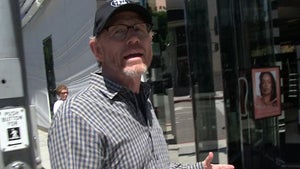