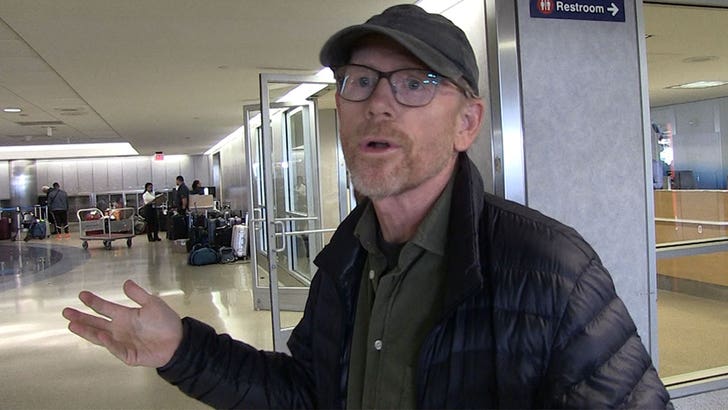 The American people deserve an FBI investigation into President Trump's taxes because where there's smoke, there's often fire ... according to Ron Howard, who says there's only one reason it hasn't happened yet.

The beloved director, producer and actor was at LAX when he raised a topic he and millions of other Americans find intriguing: why The New York Times bombshell on Trump's alleged tax evasion totally fell flat. Ron told us it's all about the source.

Watch the clip ... he strongly suggests 45 has poisoned the public against the media -- aka the "fake news" -- and the only solution is to get law enforcement on the job.

To be clear, Ron's not saying he's SURE Trump is guilty of anything, but he is sure America needs to know its President isn't a tax cheat. He says reporters got the ball rolling, but law enforcement should finish the job ... and quickly.

Ron made it clear why he thinks time's a wastin'. 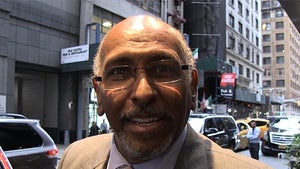