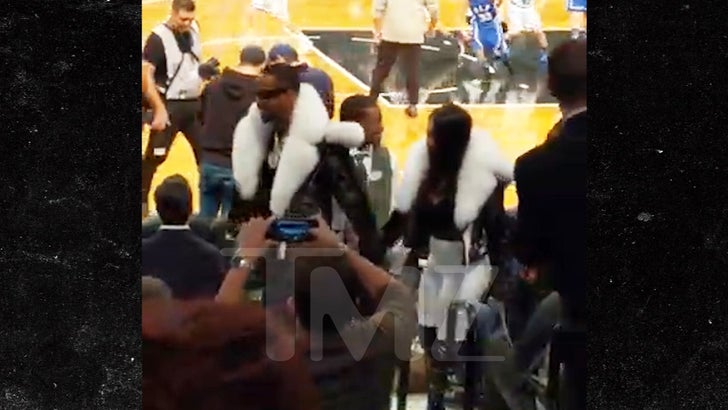 Safaree's finally getting cozy with someone post-Nicki Minaj ... the rapper was spotted out and holding hands with Erica Mena.

We're told there were immediate fireworks ... and while they're not officially boyfriend/girlfriend yet, they're well on their way to that status. Safaree had been hinting for a while now about finding love ... posting clues on his Instagram story he's riding with a new chick.

Wow! A man who was loved by his mother correctly growing up is a Man that is like no other. WTF this is what I been missing 😍🙌🏽🙏🏽

Our sources say Safaree and Erica's new connection will be featured on 'L&HH' at some point.

Clearly, these 2 kids seem to be riding high on Cloud 9 ... a far cry from their previous relationships. As you know ... Safaree's on-again, off-again relationship with Nicki Minaj ended terribly, to say the least. He most recently accused her of trying to kill him.

As for Erica's previous relationship ... that was no paradise either. But, she's off to greener pastures ... enjoy the ride!!! 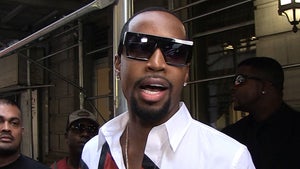 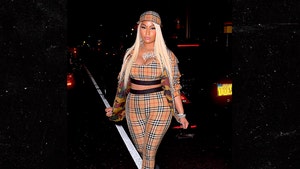