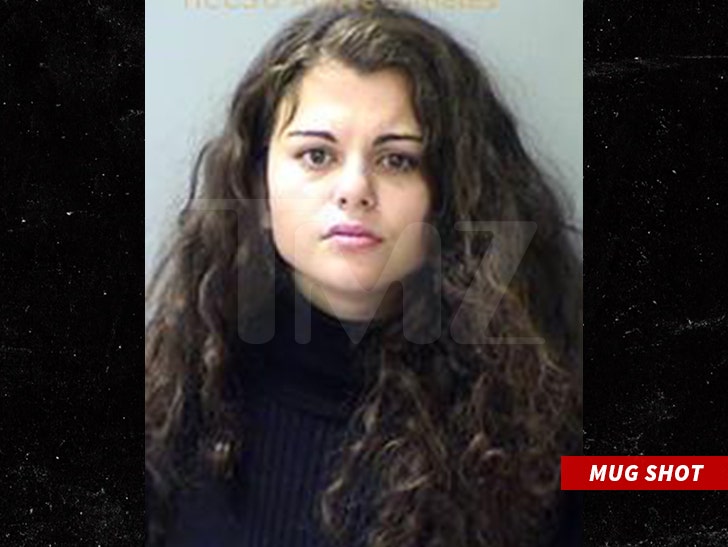 20-year-old Skilyr Hicks is still in custody in Findlay, OH and is facing one count of "sale to/use by underage person" ... according to her booking info. Law enforcement sources tell TMZ she was arrested Tuesday for underage consumption and intoxication, and charged with a misdemeanor.

The alleged boozing went down in October, but for some reason a warrant for her arrest was just issued this week.

Hicks also spent some time in a Georgia jail in April 2017 for allegedly assaulting 3 family members -- including her grandmother -- after coming home intoxicated.

She reportedly injured her older sister and blew a .126 after police responded to the call. She was charged with domestic violence.

Skilyr wowed the judges during Season 8 auditions of 'AGT' when she was just 14 years old, by playing and singing an original song.

Her performance and touching story about teaching herself to play music after losing her father made her a fan favorite, but she was eliminated before the live shows in NYC. 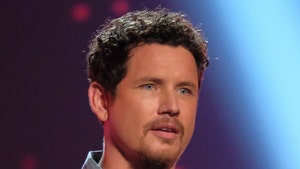 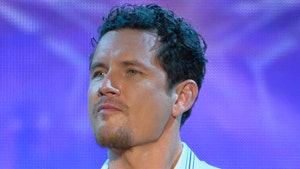