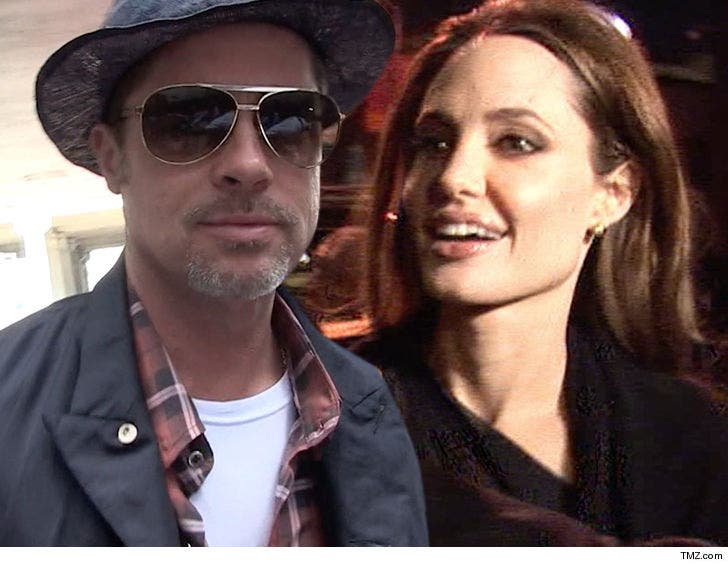 With just days to spare, Brad Pitt and Angelina Jolie are announcing they struck a custody agreement to avoid battling it out in front of a judge.

We broke the story ... Angelina and Brad were set to go to trial December 4, and they seemed miles apart on custody demands for their 6 kids. She wanted sole physical custody, and he wanted 50/50 joint custody.

On Friday, Angelina's attorney, Samantha Bley DeJean announced, "A custody arrangement was agreed to weeks ago, and has been signed by both parties and the judge." She added the agreement is "based on the recommendations of the child custody evaluator."

The terms are confidential, but the bottom line is ...there will be no trial next week.

There's still plenty more to be decided in their bitter divorce -- like property settlement -- which could get ugly considering they didn't have a prenup when they got married.

They've filed docs asking the judge to give them until next June to hash those things out. 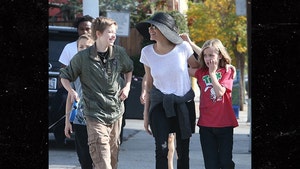 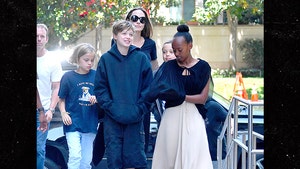 Angelina Jolie Takes Her Kids to a Movie