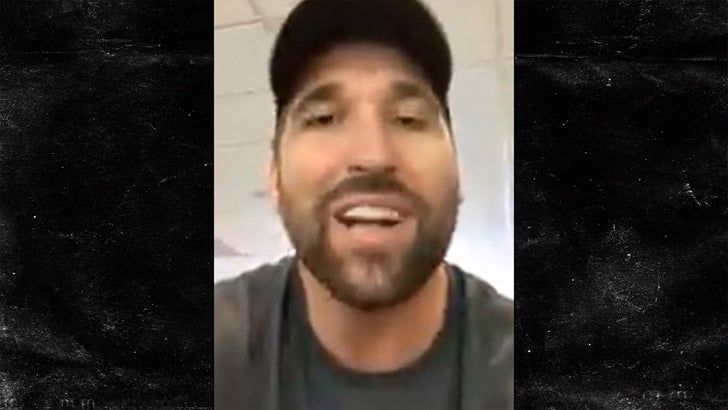 Ex-NFL star Jared Allen says his new career as a pro curler -- the ice sport -- is NOT a joke ... and it all began after making a stupid bet with some buddies.

After Allen retired from football in 2016, the future Hall of Famer still had a burning desire to play sports -- so he tried to be a pro golfer, but quickly realized he's no Tiger Woods.

That's when he made a bet with a friend that he could become an Olympian -- and after watching the movie "Eddie the Eagle" ... he got serious about finding the right sport for him. 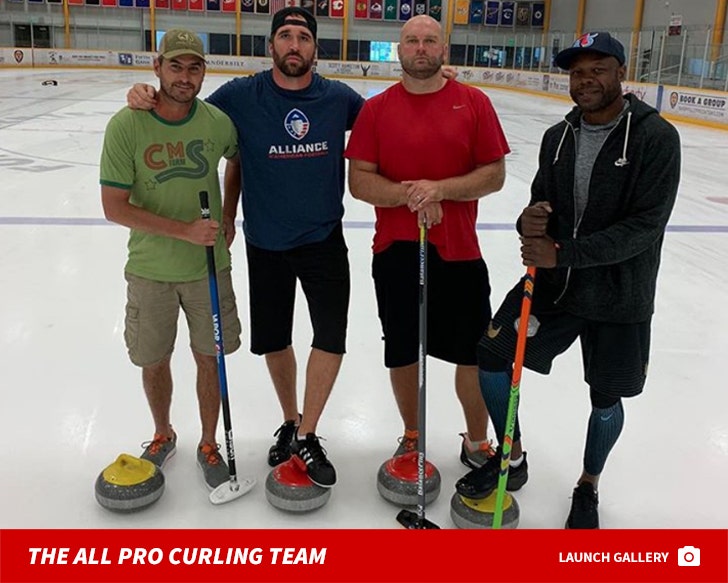 First, it was badminton ... Allen tells TMZ Sports he called up his good buddy and fellow NFL alum Marc Bulger﻿, but they decided the sport was too tough on their bodies.

That's when they moved on to curling -- which is basically shuffleboard on ice -- and decided that was the place where they'd strike!

Since that day, Allen recruited a few other NFL friends including Pro Bowl linebacker Keith Bulluck and Pro Bowl tackle Michael Roos ... and they started a curling team.

Now, they're REALLY competing against other elite curling teams and Jared says they're dead serious about making it to the 2022 Olympic Games in Beijing, China.

In fact, Jared says they've hired a sweeping coach and train on the ice at least 2 hours a week. 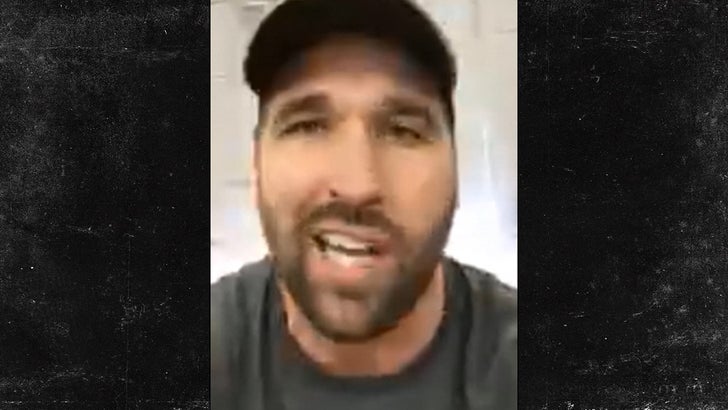 "You have to sweep a lot," Allen says ... "I've been known for my cardio, sweeping is frickin' tough!"

So, what's the hardest part of the game for Jared?

"You're really not supposed to talk trash ... so that's gonna be hard for me." 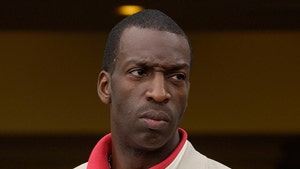