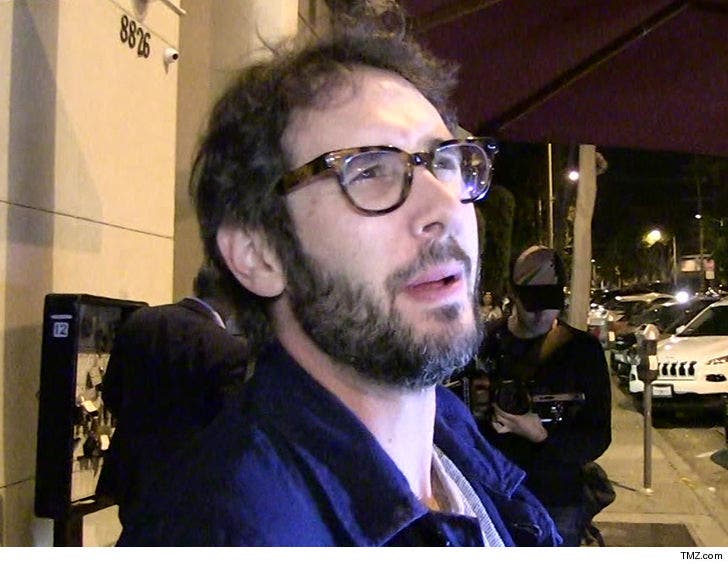 Josh Groban's famous song, "You Raise Me Up," has been dragged into a legal battle by an Icelandic singer who says the hit was jacked from his original work.

The publishing company for Johann Helgason -- who touts himself as one of Iceland's most prolific singers/songwriters -- just filed a lawsuit against Universal Music Group, Warner Music and Spotify. According to the docs -- obtained by TMZ -- Helgason says he wrote "Soknudur" in 1977 which is allegedly hugely popular at Icelandic funerals.

Helgason claims at some point Norwegian musician Rolf Loveland went to Iceland and was mesmerized by "Soknudur" and penned his song called "You Raise Me Up" ... which he dropped in 2001.

Fast forward to 2003 -- when Groban released his massive hit -- selling 6 million copies in the U.S. alone.

Helgason doesn't name Groban as a defendant in the lawsuit -- but he calls the tune a blatant ripoff -- to his credit, it does sound VERY similar.

Helgason is asking for unspecified damages and for "You Raise Me Up" to stop being played. 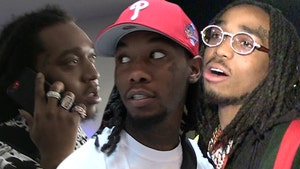 Migos Sued for Ripping Off 'Walk It Like I Talk it'