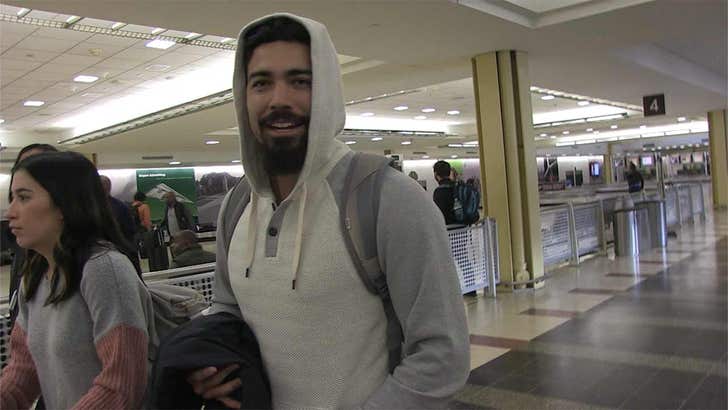 MLB players everywhere are rootin' like hell for Bryce Harper to ink the richest free-agent deal of all-time ... 'cause it means they'll get PAID eventually too -- so says Anthony Rendon.

Of course ... that means Rendon is about to be the BIGGEST Harper cheerleader -- 'cause the 3rd baseman is set to be a free agent next offseason ... and could be the biggest fish available.

BTW ... both Rendon and Harper are repped by Scott Boras -- so, yeah ... Rendon's REALLY backing his boy this free agency period!! 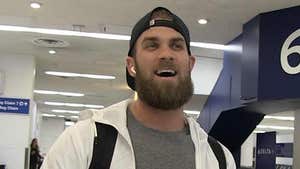