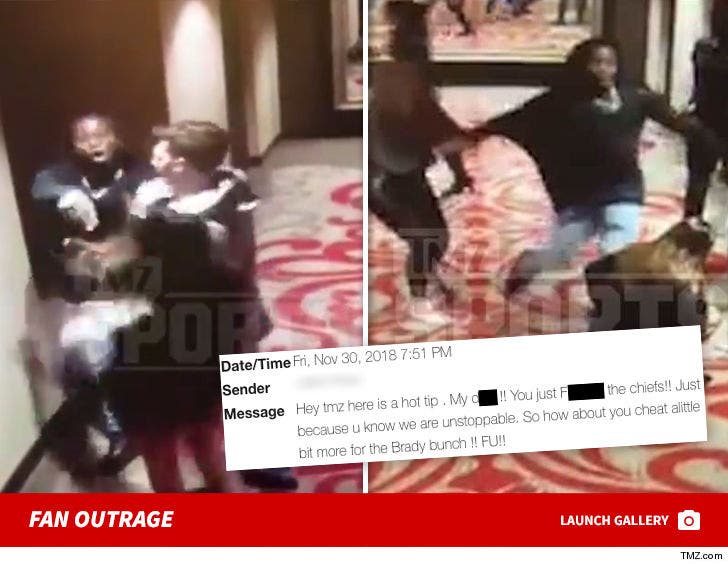 The video of Kareem Hunt clearly attacking a woman is sparking a movement -- an angry, bitter outpouring of hatred ... toward TMZ.

Minutes after the Kansas City Chiefs made the decision to release Hunt ... we were flooded with emails calling us a**holes, pieces of s**t, blatant supporters of Tom Brady and many other not-so-pleasant things.

We pulled together some of the spicier responses here -- including one guy who broke up with his GF over the story.

For the record, TMZ Sports is covering Kareem Hunt because there's video of him -- a very famous NFL star -- striking a woman. A woman who went to police to report the assault. As we've reported, the case appears to be in limbo -- the Cleveland City Prosecutor is giving us a "no comment."

As for Hunt's on-field punishment? There'd been none until we published the video, and the Chiefs say he lied to them about the incident.

Point is ... the story's about something other than struggling fantasy football teams. 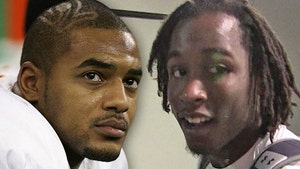