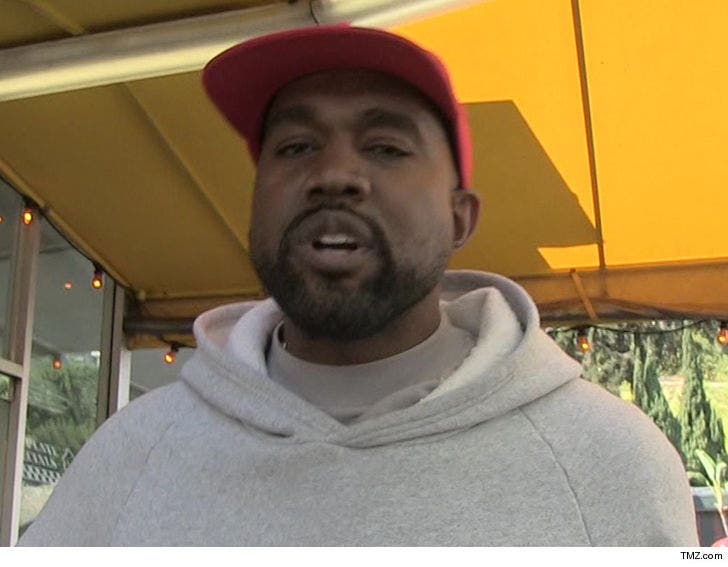 7:29 PM PT -- Kanye clearly got the message, replying on Twitter, "The dynamics of Cher and Sonny’s relationship made Kim and I grab each other’s hand and sing 'I got you babe' please pardon my lack of etiquette. We have so much appreciation for the energy you guys put into making this master piece."

A source close to Kanye tells us ... Kanye loved the production and was taking notes on his phone. He thought the show was so beautiful that, even though he and Kim were scheduled to leave during intermission, they pushed their flight back so they could catch the end of the show.

Kanye West and Kim Kardashian had a date night Monday in NYC to see the new show about Cher's life on Broadway ... but it ain't going so well, according to one cast member.

"The Cher Show" is currently in the middle of its opening night ... and tons of celebs including Kim, Kanye and Cher herself are in attendance. However, cast member Jarrod Spector -- who plays Sonny in the show -- wasn't too pleased with Kanye's audience etiquette. 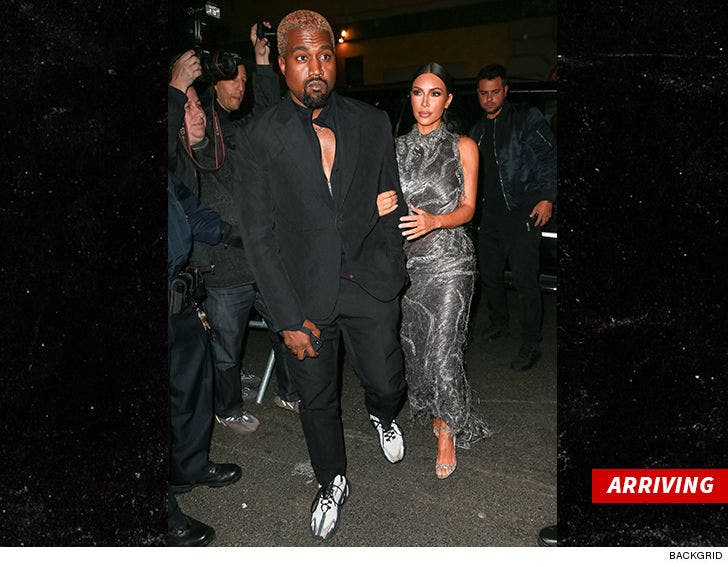 Spector just tweeted, "Hey @kanyewest so cool that you're here! If you look up from your cell phone you'll see we're doing a show up here. It's opening night. Kind of a big deal for us. Thanks so much." 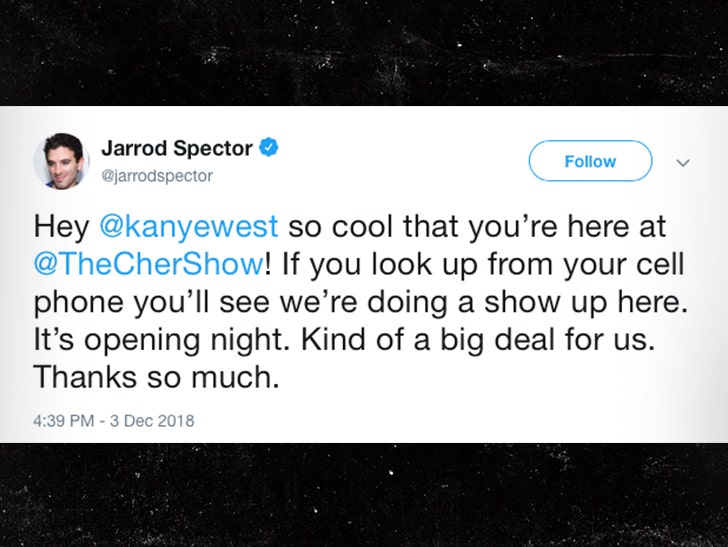 Kim and Kanye clearly have prime seats in the theater for Spector to be able to call him out like that ... unclear if Ye's got the message yet ... but his mentions are definitely blowing up. 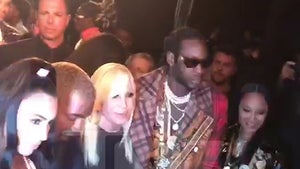 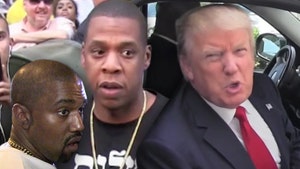 Jay-Z Takes Direct Shots at Trump on Meek Mill Track, Many Think It's a Kanye Jab