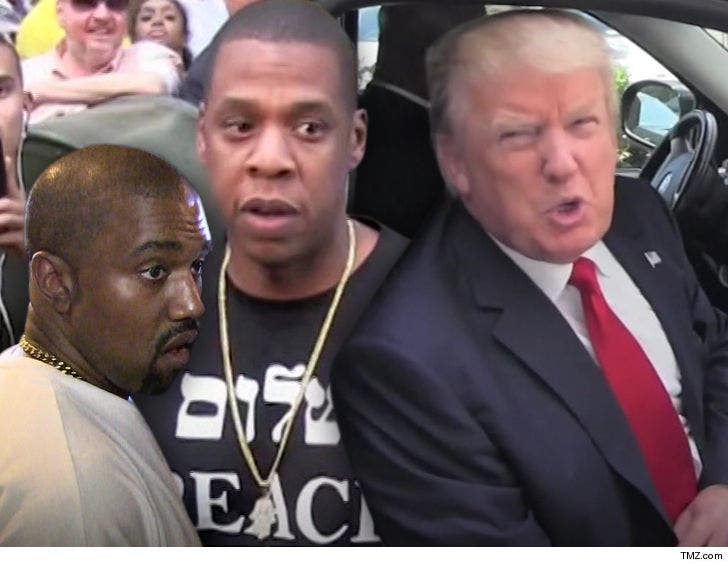 4:12 PM PT -- Kanye has weighed in ... and for Jay and Ye fans, he's created some incredible hype. Kanye tweeted back at Jay-Z teasing the possibility of a follow-up to the duo's 2011 album "Watch The Throne."

Jay-Z's taking direct aim at President Trump with some new lyrics, and while a lot of people think he's also ripping Kanye West ... our sources say that's a huge misinterpretation.

The buzz is over Jay's verse on Meek Mill's new track, "What's Free" ... where he raps, "No red hat, don't Michael and Prince me and Ye. They separate you when you got Michael and Prince's DNA. I ain't one of these house n***as you bought." 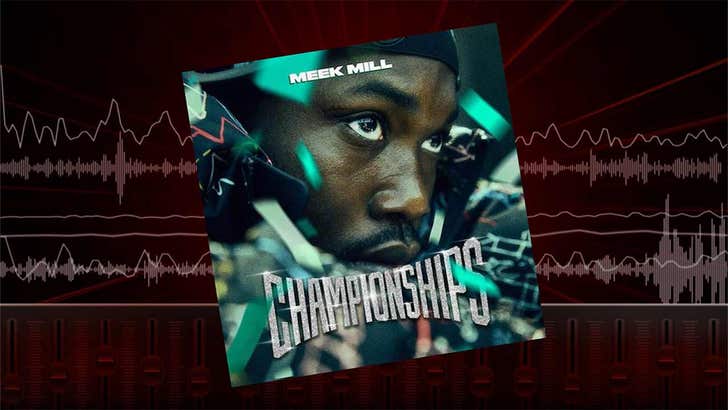 As soon as the song dropped, many fans took the "red hat" line as a direct shot at Kanye ... who, of course, frequently rocks the MAGA cap. Sources involved in the song's production tell us, Jay was actually making a call back to the '80s and '90s rivalry between Michael Jackson and Prince, and yes ... taking a shot at Prez Trump.

The line clearly meant don’t pit me against my brothers no matter what our differences are (red hat) now go pick up Meek album . Drake and Meek on there together .

His point ... just because Ye wears the red cap and I don't, doesn't mean you should pit us against each other ... the way people used to do with Prince and MJ.

Now, the "house n***as" line gets murky. We're told it's a jab at black people in politics who suck up to Trump ... think Ben Carson. However, one could make the argument Kanye's in that bucket too.

As for Meek's new album, "Championships" ... he had a huge release party Thursday night in NYC. 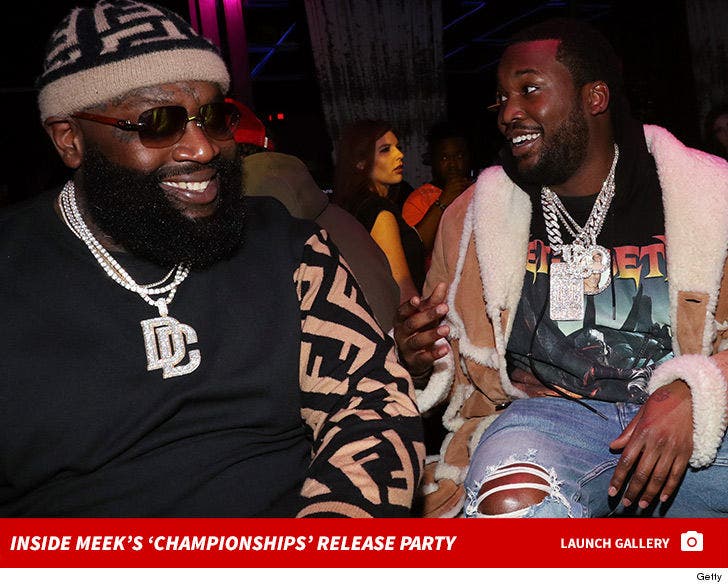 His label boss, Rick Ross, who is featured on "What's Free," was also there.

Cardi B, who's also on the album, wasn't there in person ... but we're told she FaceTimed Meek to congratulate him. Everyone loves a champion! 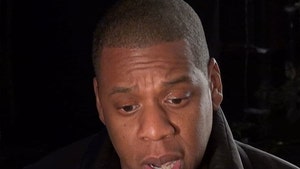