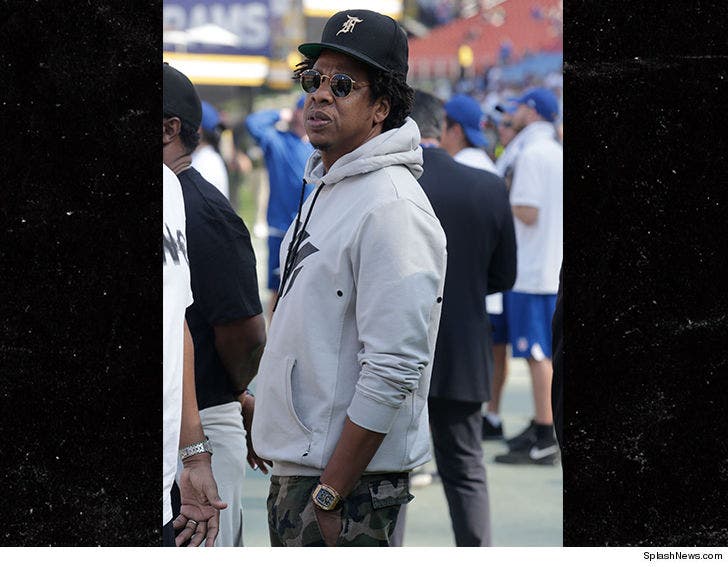 Is Jay-Z's battle with the NFL over?

Hova -- one of the biggest critics of the league's treatment of Colin Kaepernick -- took in the Rams vs. Seahawks game from the sidelines over the weekend, which has some fans confused.

If you remember, Jay famously turned down performing at the Super Bowl halftime show on behalf of Kaep, then boasted about dissing the league on his song, "Apes**t."

The video featured people kneeling during Jay's verse, so it's obvious his stance was about Kaepernick, who still doesn't have an NFL job. So, why the sudden change of heart?

We should say ... Mr. Carter has never ACTUALLY said he's boycotting watching games, or attending them, but he definitely wanted the entire world to know he was anti-NFL, and it seems at least for now that's in the past.

One possible explanation is that he was there to personally support a Roc Nation Sports client, Rams RB Todd Gurley, who's playing so well right now (he rushed for 120 yards and a TD) maybe Jay just HAD to see him in person.

Really though, the guy has been that good ... 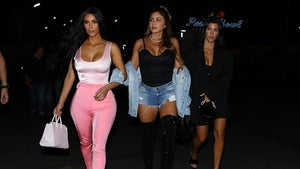 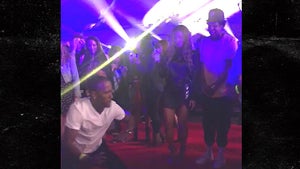