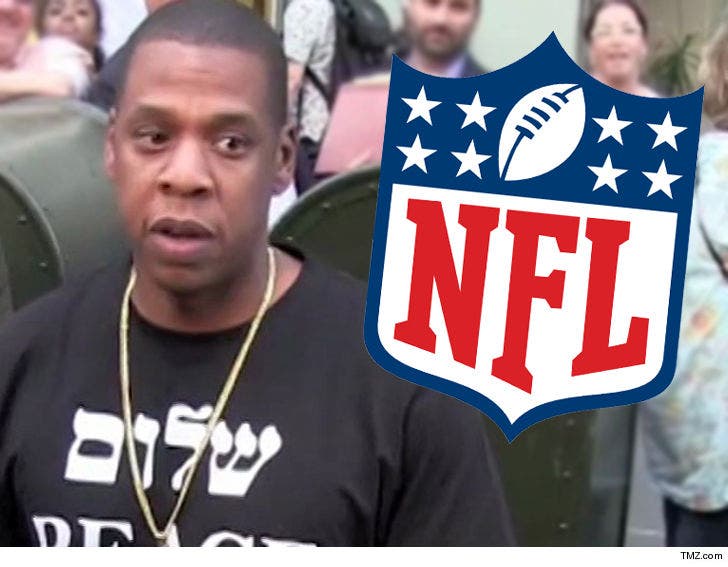 Jay-Z says the NFL approached him to perform at the Super Bowl -- but he shot them down saying, "You need me, I don't need you."

It's all part of Jay and Beyonce's new song, "Apesh*t" (featuring Quavo and Offset), which dropped this past weekend. Scroll to 3:31.

One of the key lyrics is when Jay says, "I said no to the Super Bowl: you need me, I don't need you. Every night we in the endzone, tell the NFL we in stadiums too."

Seems to imply Jay rejected the NFL over the handling of the Colin Kaepernick kneeling situation -- a situation Jay has publicly criticized the league for in the past.

Another clue ... in the music video, Jay features at least 11 people taking a knee during that line.

There were reports back in Sept. 2017 that Jay gave a thumbs-down to the NFL -- but he hadn't commented before and the NFL essentially denied it saying no decisions had been made. 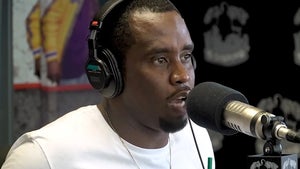 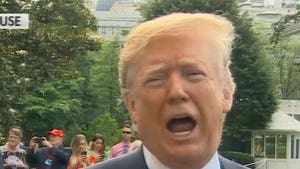 Donald Trump to NFL Players, Tell Me Who I Should Pardon!