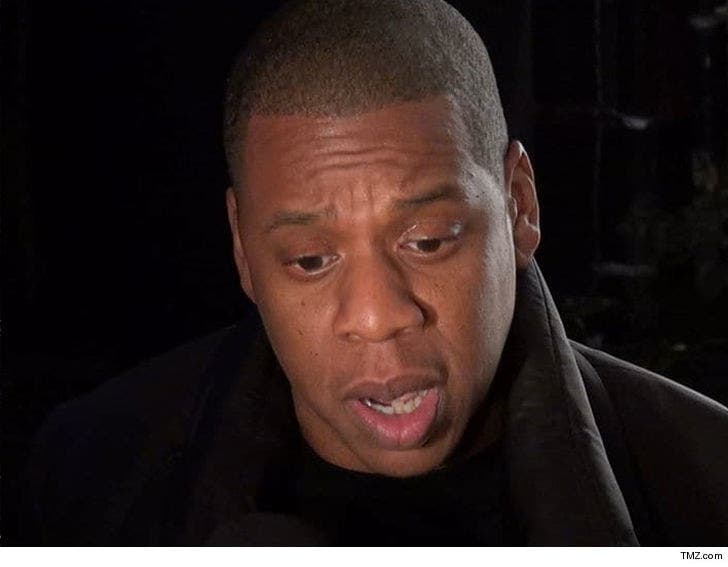 Ever blurted out Jay-Z's famous lyric to "99 Problems"? Bet it's never resulted in cops pointing guns at you ... 'cause that's EXACTLY what happened to one man in Tennessee.

Davon Eddington tells TMZ ... he was in his backyard last week in Spring Hill, Tennessee drinking a beer and talking to his brother on the phone about LeBron James and the Lakers. Davon's brother called him a bandwagon Lakers fan ... to which Davon replied, "I got 99 problems, but a bitch ain't one."

A neighbor, apparently overhearing the conversation, misinterpreted the lyric and told cops he thinks Davon's beating his fiancee -- who, BTW, was upstairs taking a bath. 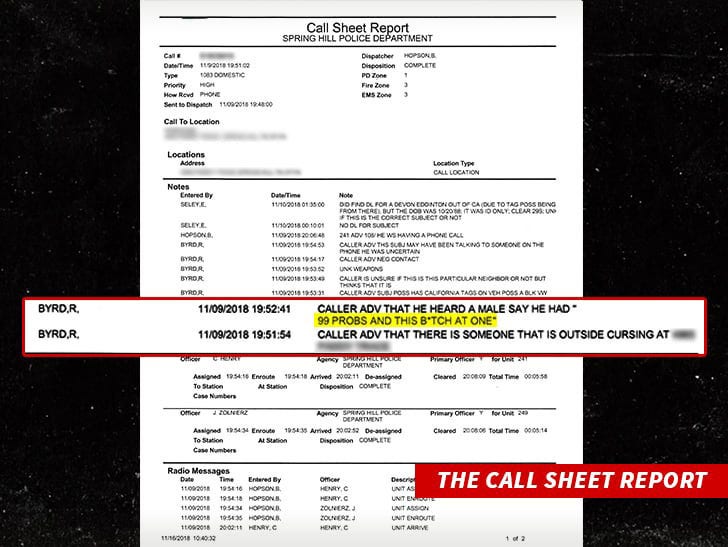 According to a police report, obtained by TMZ, cops raced to Davon's home after the caller told them he heard Davon say he had "99 problems and this bitch ain't one."

Davon says cops ultimately got to his house and onto his property with guns drawn before they realized it was a total misunderstanding, to say the least.

Davon says cops apologized, 'cause it seems he got swatted. Davon kept his cool ... but it seems it's one particular neighbor who is NOT cool with him. 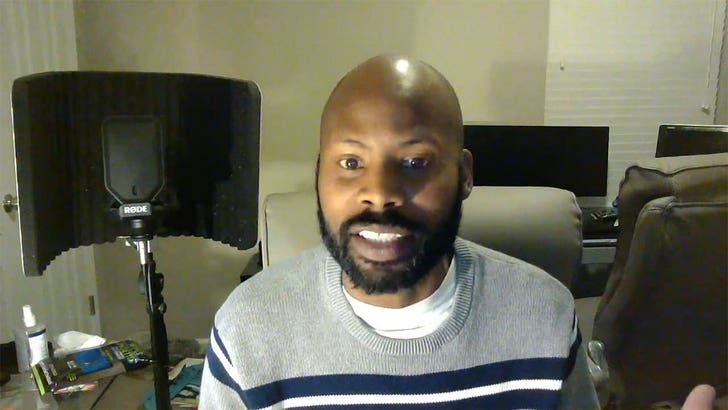