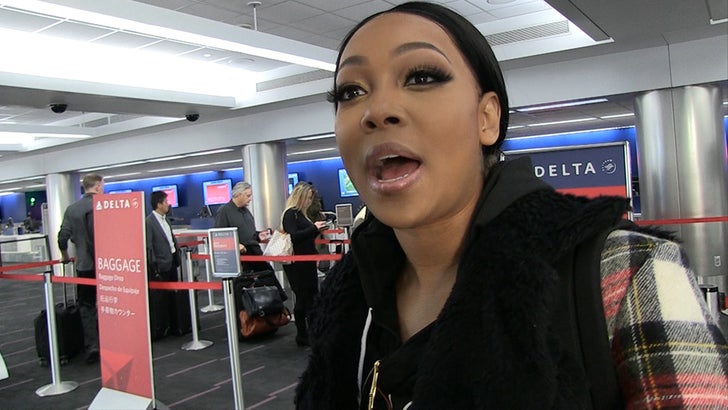 Monica says anyone shocked to learn she's a mortician should understand one thing ... she's more than just a Grammy-winning singer.

We got Monica at LAX on Monday and had to talk to her about recently revealing she's a legit mortician. She revealed her side hustle's actually something she's been doing for YEARS. It's true ... she's been working at her uncle Gus Thornhill's funeral home since 2013.

She tells us her uncle's been at it for nearly 50 years and she grew up around the occupation. So, it's no surprise when you hear the passion in her voice about being a mortician. She tells us why it's a calling and why it's important to get out of your zone. 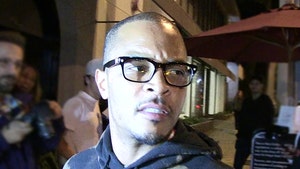