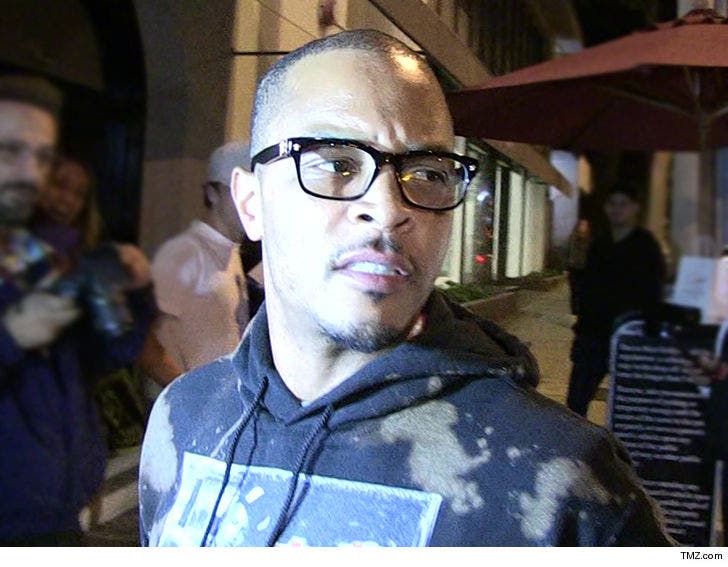 T.I. shouted it from the rooftops -- get in on the ground floor of the cryptocurrency he and a biz partner launched and get rich ... according to the lawsuit filed by investors, who say all they got was flat broke.

The crypto was called FLiK Token and it was created in August 2017 by T.I. and ATL businessman Ryan Felton. The pissed off investors say the opening price was 6 cents per token, but Felton said it would be worth $14.99 within 15 months. Little quick math for ya -- that would be a nearly 25,000% increase!!!

But, according to docs, obtained by TMZ, the get-rich-quick scheme backfired. About 2 dozen plaintiffs say the tokens initially jumped from 6 cents to 21 cents, but cut to August 2018 ... and they're worth LESS than a penny, each.

I'm Super Excited for @Tip and his new venture with @TheFlikIO! They're gonna crush it! #ICO #blockchain #crypto #bitcoin pic.twitter.com/ElGhmDWopj

The investors say Felton was all over social media talking about big-time investors, and claim he even insinuated Mark Cuban was coming on board. Additionally, Kevin Hart tweeted a pic of himself with Tip, congratulating him on the FLiK launch.

The group says the coins are virtually useless now, and the failed venture collectively cost them more than $2 million. The investors' attorney tells us he filed the suit Thursday ... going after Felton and T.I. for at least $5 million.

Kevin Hart is not being sued. 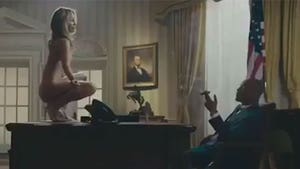 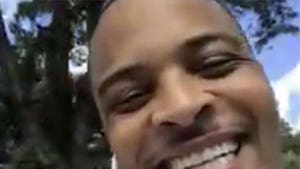