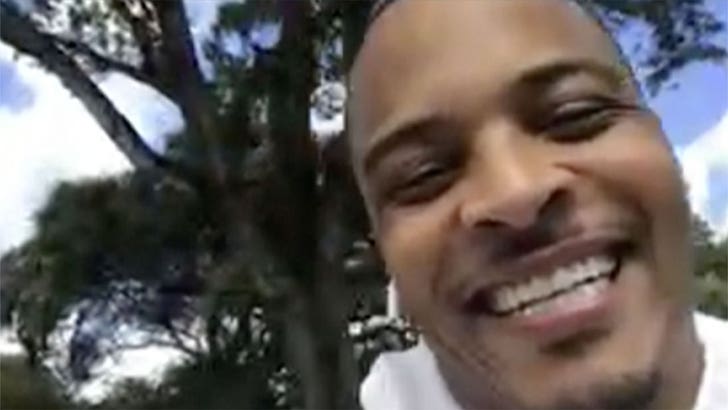 T.I.'s new album pulls inspiration from his real-life experiences -- good and bad -- in recent years, and he's hoping the music has a positive impact on his fans.

The rapper dropped a dime on "Dime Trap" ... telling us he's learned a lot lately about being a better man, and a better husband. Tip says he poured some of those lessons into what he calls his most honest and personal track ever ... "The Amazing Mr. F**k Up."

T.I. was also excited about the dope lineup of guest stars on the record, including collabs with Teyana Taylor, Young Jeezy, Yo Gotti and Meek Mill. They're all singing and rapping but, spoiler alert -- there's also a spoken word part with Dave Chappelle!

Watch the clip -- you'll understand why T.I. and his fans are feeling the new record. 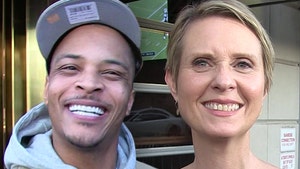 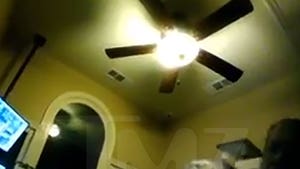