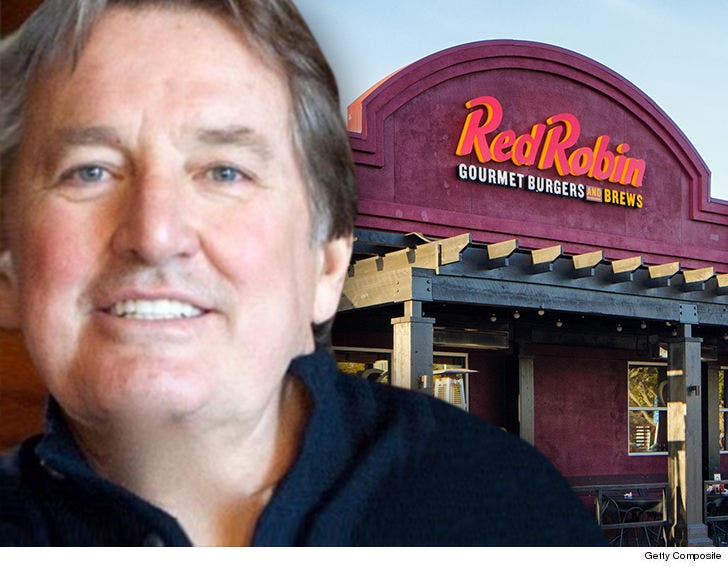 Michael J. Snyder -- known for being the first franchisee of the Red Robin restaurant chain, who later became CEO -- has died from a self-inflicted gunshot wound to the head ... TMZ has learned.

Yakima County Chief Deputy Coroner Marshall Slight tells us ... Snyder committed suicide with a high-powered gun Sunday in Washington state. We're told he shot himself on a bench in the front yard of his home.

Slight says police responded to a 911 call and found Snyder's body ... no suicide note was left behind.

Michael and his brother became the first Red Robin franchisees in 1979 and went on to open 14 of the burger restaurants in Washington, Colorado and Idaho. Snyder merged his franchise company with the parent company in 2000 ... and took over as CEO and President.

He was ousted in 2005, though, after an internal investigation discovered he had misused funds and charter planes. He reportedly remained the largest individual shareholder of the company. 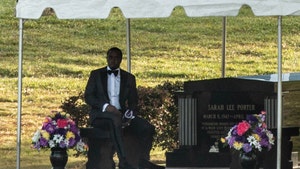