London Cop Knocked Off Horse After Slamming Into Street Light

Guess The Shirtless Star In This Quarantine Hot Shot! 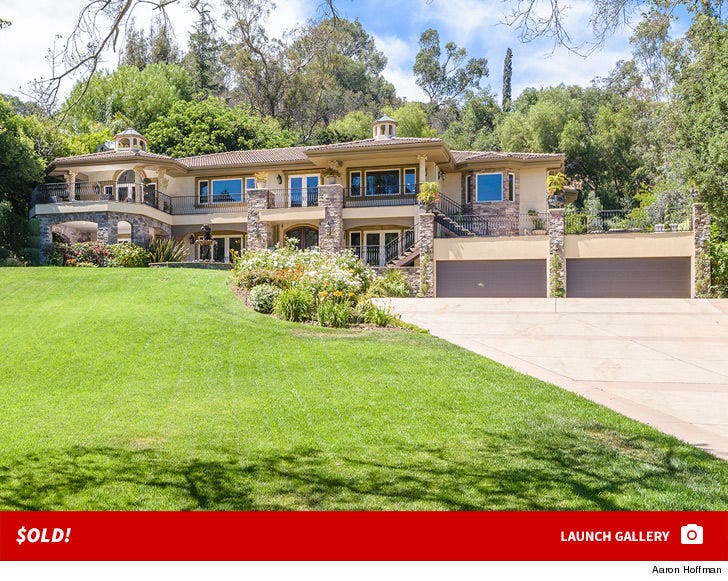 The house that posed as Kris Jenner's home in "Keeping Up with the Kardashians" finally has a new real-life owner.

The 7,843 sq. foot Studio City mansion recently sold for $5.25 million after being on and off the market for the past 11 years. Our real estate sources tell us it was originally put up for sale back in 2007. It passed through the hands of 19 agents and 9 brokerages before finally selling.

Matt Altman, Josh Altman and Jacob Greene of The Altman Brothers Team and Brandon Assanti of Rodeo Realty most recently had the listing, and got the job done.

If the pad looks familiar, it's probably because you've seen it on E!'s hit show a ton over the years ... which was always presented as the "Jenner House." As we've told you before, they just used it for exterior shots -- they don't use Kris' real home for security reasons.

Either way, it's a good thing it finally sold, even at a $2 million loss. It was put back on the market last year for $7.895 million and has been featured on ton of shows like "Chelsea Lately," "True Blood," "American Horror Story" and in Victoria's Secret ads. 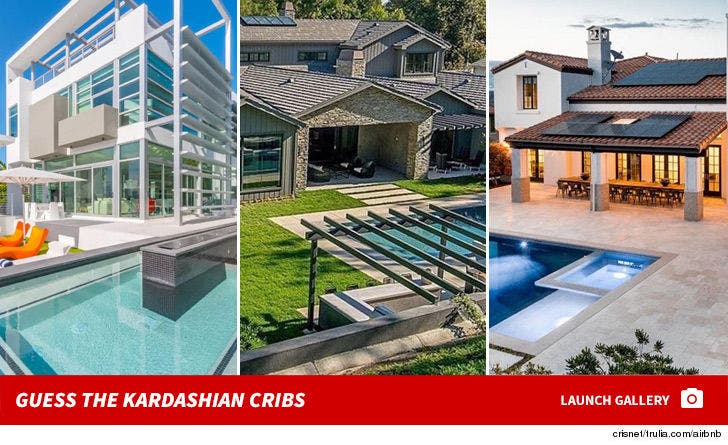 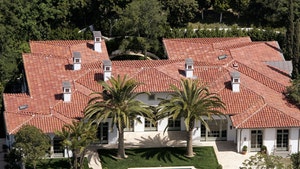