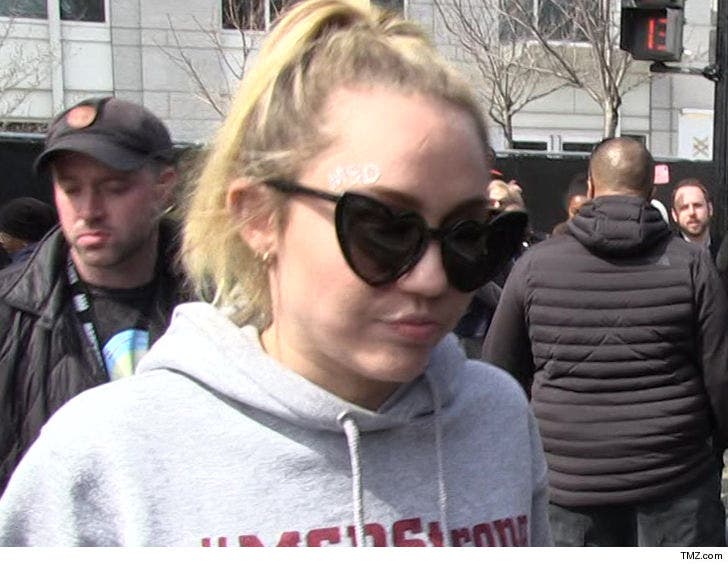 Miley Cyrus is still recovering after the Malibu wildfires, and now she's gotta deal with a major theft at her storage unit ... TMZ has learned.

Law enforcement sources tell us someone got into Miley's storage unit in the San Fernando Valley and made off with some valuable guitars. We're told the total value of the missing axes is more than $10,000.

It's unclear how the thieves got into the unit, but the heist nearly went unnoticed. We're told Miley initially thought someone in the family had borrowed them. She didn't realize they were actually stolen until today.

She's had a rough go of it, lately. Miley and Liam Hemsworth's Malibu home was devastated in last month's Woolsey fire.

Our sources say the storage unit caper most likely went down sometime in October. By the way, the unit was NOT cleared out ... we're told only the guitars were boosted. 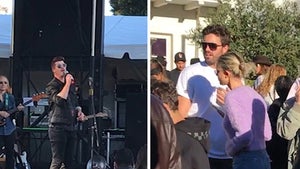