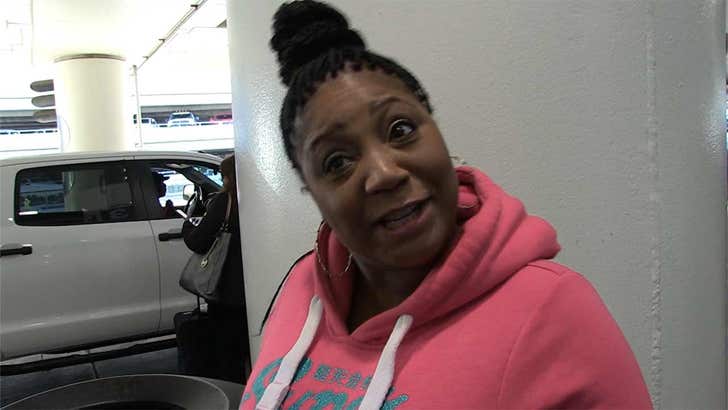 Trina Braxton has an interesting thought about radio stations banning the Christmas song "Baby It's Cold Outside" in the #MeToo era -- and it's basically this ... Too. Damn. Far.

The singer was at LAX Tuesday where our photog gave her props for her and her sisters' new holiday album, "Braxton Family Christmas," which spurred a convo about the latest holiday controversy -- certain stations yanking 'Baby It's Cold' because critics think it promotes date rape.

If you've never paid attention to the lyrics, the song's about a woman trying to leave a date, while the guy insists she stay. One of the more problematic verses ... "Well maybe just a half a drink more // I'll put some records on while I pour // The neighbors might think // Baby it's bad out there // Say what's in this drink?"

Much as Trina defended the song, even she told us that verse is pretty shaky. Still, she says it's a classic that shouldn't be touched, and besides ... she reminds us the woman decides to stay in the end.

So, can we expect a Braxton version? We'll let Trina speak for herself here. 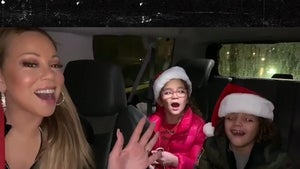 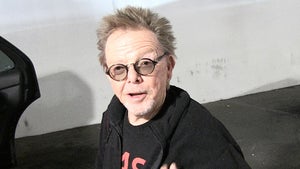