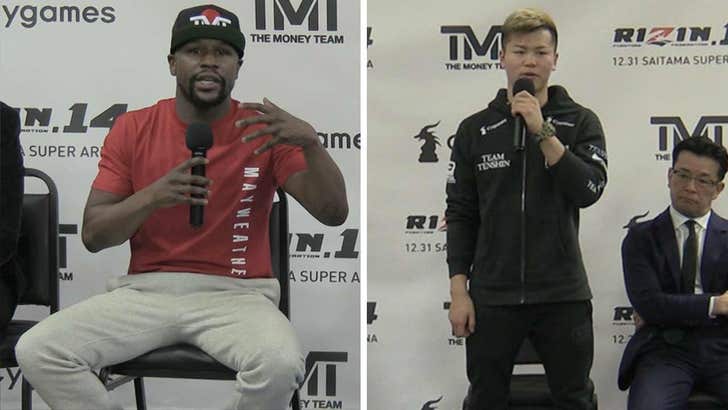 Floyd Mayweather is makin' it crystal clear his fight with Tenshin Nasukawa is strictly entertainment ... and the fight's outcome is irrelevant -- even if Money ends up unconscious on the canvas.

Mayweather and Tenshin addressed the media at Floyd's Vegas gym ... and talked about their highly-anticipated New Year's Eve bout in Japan.

In fact, fight promoters say there ain't even gonna be judges scoring the 3-round boxing match.

But, what if Tenshin drops Floyd -- who's never been knocked down -- and he can't get up?

Knockin' Floyd out is exactly what Tenshin's trying to do. 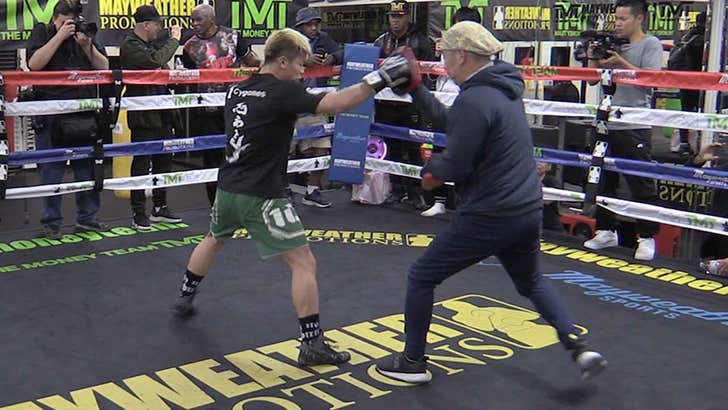 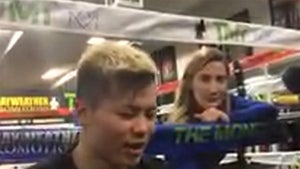 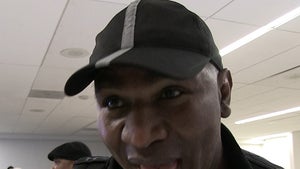