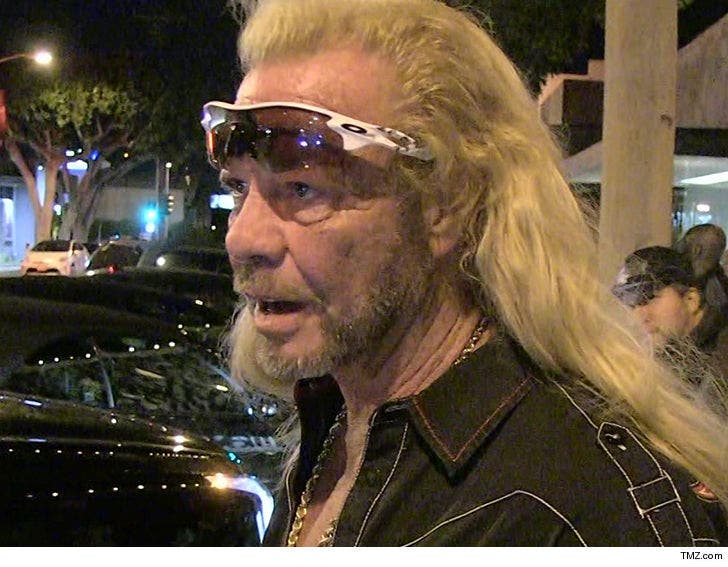 Dog the Bounty Hunter wants police to investigate an alleged fan for harassing him and his wife, Beth Chapman, in the Denver airport, and he's getting his wish ... TMZ has learned.

Sources connected to Dog tell us he went to Denver PD on Friday to file a harassment report against the teenager, and his family, over the Nov. 30 incident. As we reported ... the kid, who claimed to be a fan, told cops Dog shoved him away when he asked for a photo.

He and his father then followed Dog and Beth through the airport and shouted epithets at them as they got into an elevator. They went to police first, claiming Dog assaulted the teen.

Dog denies the assault and believes he and Beth were the victims. We're told Beth was in a wheelchair during the incident, as she's fighting a renewed battle with cancer, and she and Dog had just flown back from L.A. at the time.

We're told Dog feels the father and son verbally attacked him. Our sources say the kid opened the convo with Dog by saying, "I have a bounty on my head, what are you gonna do about it motherf***er?"

Denver PD is investigating both sides of the story to determine if the incident warrants any charges. 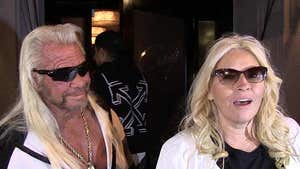