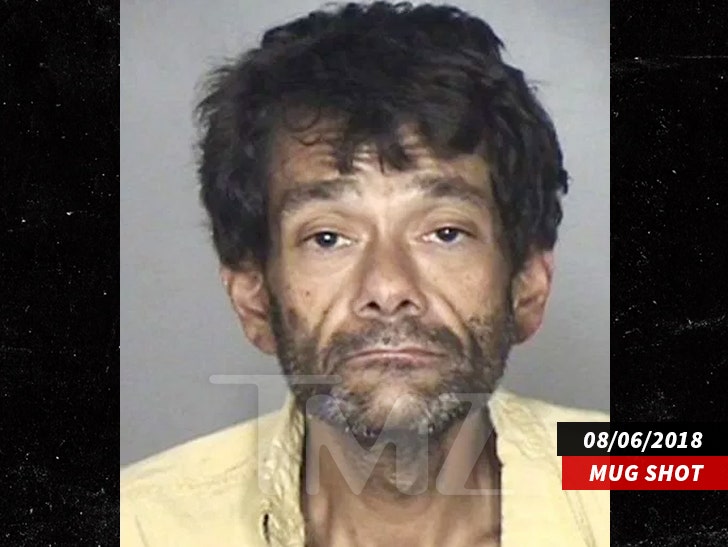 Shaun Weiss -- best known for playing Goldberg on "The Mighty Ducks" and sadly, this mug shot -- is in trouble again ... just months after announcing he checked into rehab.

Law enforcement sources tell TMZ ... the actor was busted in November for allegedly shoplifting more than $200 worth of stuff from an L.A. Rite Aid. We're told he's now facing a petty theft charge and a probation violation.

We broke the story ... Weiss was arrested for public intoxication in August when cops took this rough-looking mug shot. The shocking image prompted friends to plead with him to get help.

Shaun announced he was doing just that days later, saying he'd checked into a long-term rehab center. He admitted that "without immediate treatment my life is in eminent danger." It's unclear when he left the treatment center.

The 'Ducks' star's downward spiral dates back to last year, when he was arrested for possession of meth and also for stealing.

While trying to contact Weiss, one of his friends told us they are "hoping for the best" for him.