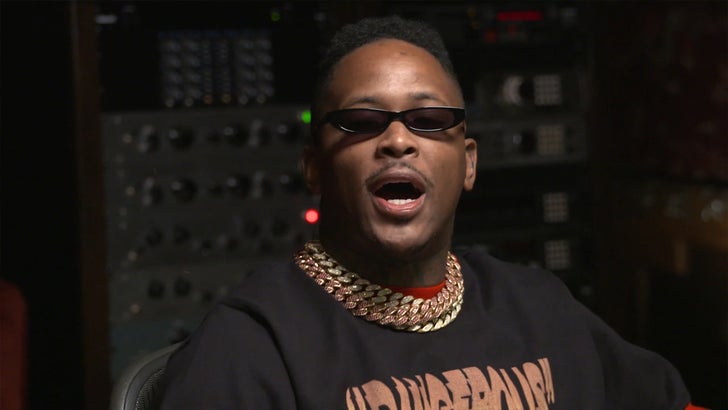 Rap superstar YG says he's not choosing sides between Colin Kaepernick and the NFL ... saying he supports BOTH, and is explaining his stance.

YG sat down with Raquel Harper on "Raq Rants" and talked about his relationship with Kaepernick, including personal conversations he's had with the embattled QB about his protest.

The Compton native says he's 100% supportive of Kap and has told him so, but isn't boycotting the NFL -- as a matter of fact, he's been one of the most visible and vocal fans of the L.A. Rams all season.

"We African-Americans, we grow up looking as basketball, football and rap as our way to get out."

YG is essentially saying what a lot of people have pointed out ... that while he agrees the league is doing Kap dirty ... he feels it's up to him to support the young black men that are still playing and making a living.

BTW -- YG goes in on this, and a lot more on "Raq Rants" Tuesday night on BET ... we're telling you, you're not gonna want to miss it, check your local listings. 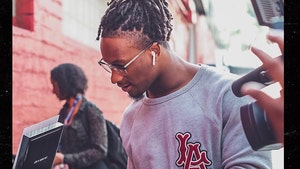