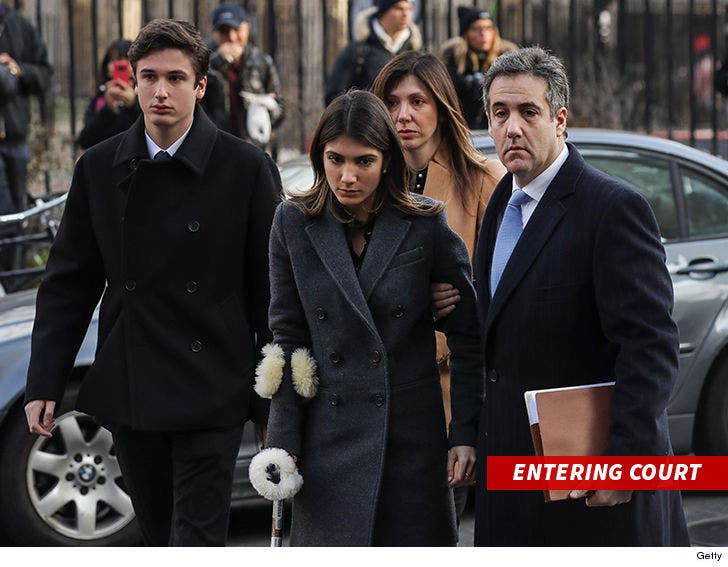 President Trump's former attorney Michael Cohen just got sentenced to 3 years in prison after pleading guilty to a number of crimes related to his work for the Prez.

Cohen spoke in court during his sentencing, and said ... "Today is one of the most meaningful days of my life. The irony is that today I get my freedom back.” He made specific references to Trump, too ... “Blind loyalty to this man led me to choose a path of darkness over light.”

Cohen added, "I take full responsibility for each act that I pleaded guilty to ..." including those implicating the "President of the United States of America.” 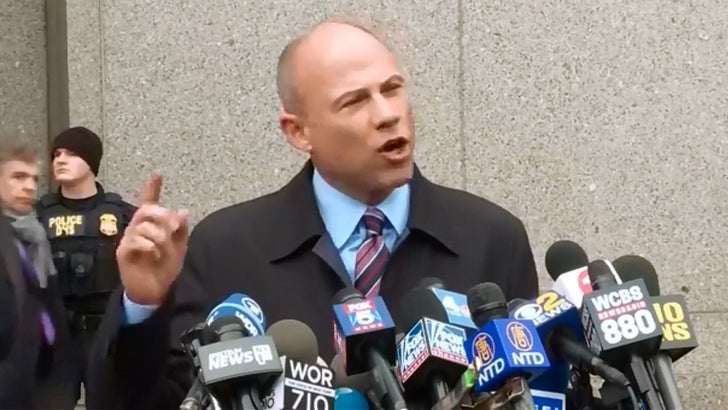 Cohen was sentenced in NYC. To add insult to injury, Stormy Daniels' lawyer, Michael Avenatti, spoke outside the courtroom after the sentencing. He declared, "(Cohen) deserves every day of the 36-month sentence that he will serve." He ended his statement with a threat to POTUS -- "Michael Cohen was sentenced today, Donald Trump is next."

As we reported ... Cohen pled guilty to 8 federal charges in August, including 5 counts of tax fraud and 2 campaign finance violations -- the latter of which related to his $130k hush money payment to Stormy Daniels leading up to the 2016 election.

Prosecutors had asked a judge to impose a "substantial term of imprisonment" despite his cooperation.

It's a dramatic end to the Cohen saga. Remember, he was under investigation in New York at the recommendation of Special Counsel Robert Mueller, which launched a full-blown FBI raid on Cohen's office ... and it was all downhill from there.

Cohen broke away from Trump's inner circle as the feds turned the screws on him. He has reportedly cooperated with investigators extensively. As we reported, he made it clear to Stormy's people his client, Donald Trump, was directing the hush money payment.

Also, an audio recording leaked this year of Cohen and Trump's discussion regarding ex-Playboy Playmate Karen McDougal ... who also reportedly received money for her silence.

Cohen has until March to begin serving his sentence. 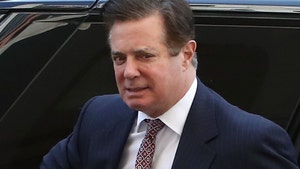 Paul Manafort Found Guilty on Felony Tax Fraud and Other Crimes, Faces Up to 80 Years