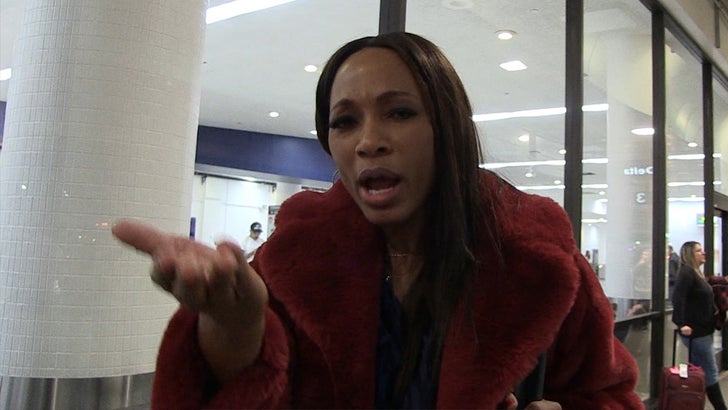 Don't worry, Stephen A. Smith ... your colleagues got your back!

The ESPN star went viral on Thursday because of his DISASTROUS pregame analysis of the Chargers game ... which included a bunch of guys who weren't even playing.

He mentioned Hunter Henry as a key player while noting the way he's played this year. The problem? Hunter's been out all season with a torn ACL.

Stephen also mentioned Derrick Johnson as a player to watch for the Chiefs -- despite the fact he hasn't been on the roster since 2017. Good times!

So, when we saw ESPN's Cari Champion at LAX, we had to ask ... WHAT HAPPENED?!

"Stephen A. is a very smart man. He has a lot going on and he is extremely smart," Champion said.

For his part, Stephen A. called the situation a "brain-lock moment" and clowned himself on Twitter.

"It’s called a MISTAKE because I was think of Virgil Green, but mentioned Hunter because I was multi-tasking. That’s what happens when you’re doing a thousand things."

"But I don’t blame you if you told me to 'Stay Off The Weeeeeeedddddddd.!' That was a brain-lock moment." 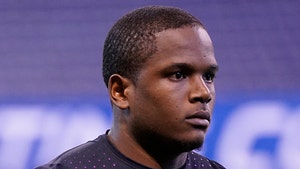