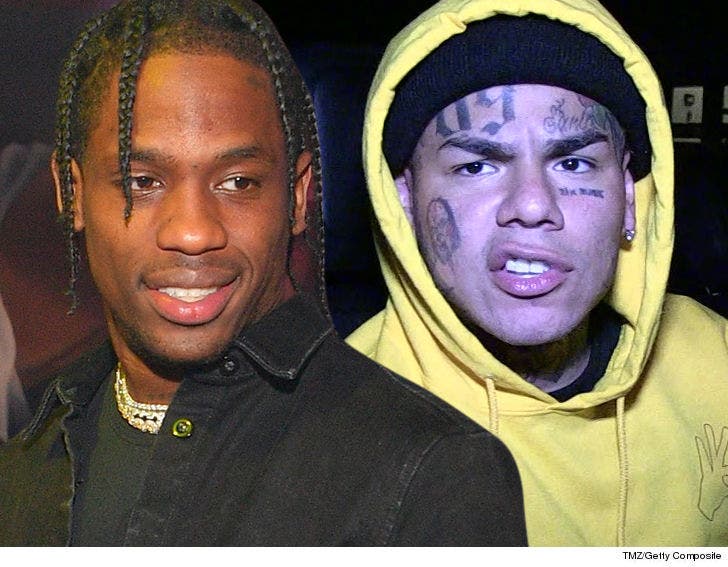 We have a winner in Travis Scott and Tekashi69's battle for the top of the album charts -- and Billboard says it's Travis ... but admits it was ridiculously close.

A spokesperson for Billboard tells TMZ ... "In a historically close race, after a rigorous review of the process and the methodology by which the No. 1 ranking on last week’s Billboard 200 album chart was awarded to Travis Scott’s ‘Astroworld,’ we concluded that no correction was warranted.”

You'll recall ... Travis' album was named #1 for the last week in November, but then Nielsen -- which compiles the sales data for Billboard -- said there was some discrepancy that it believed opened the door for Tekashi's "Dummy Boy" to take the top spot.

In essence ... they demanded a recount.

Now, Billboard says there was no need for the recount, and is going with the original data. 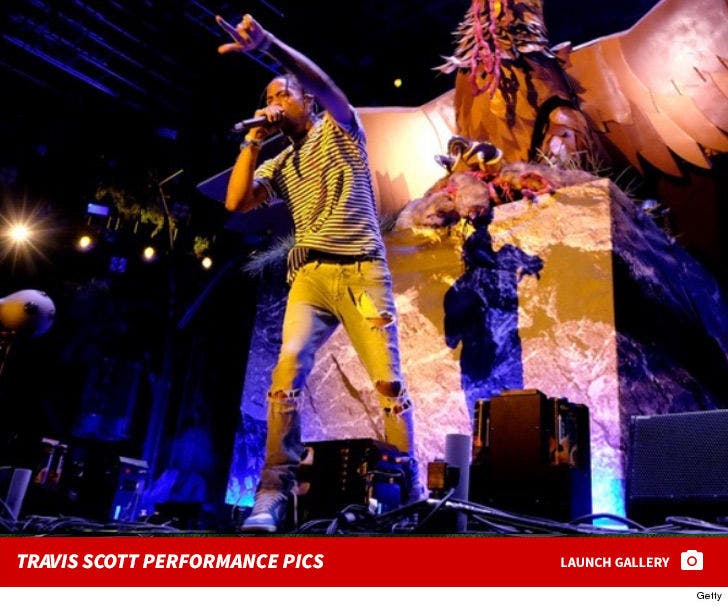 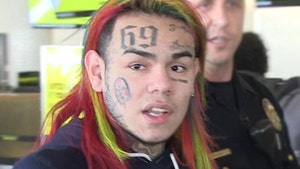