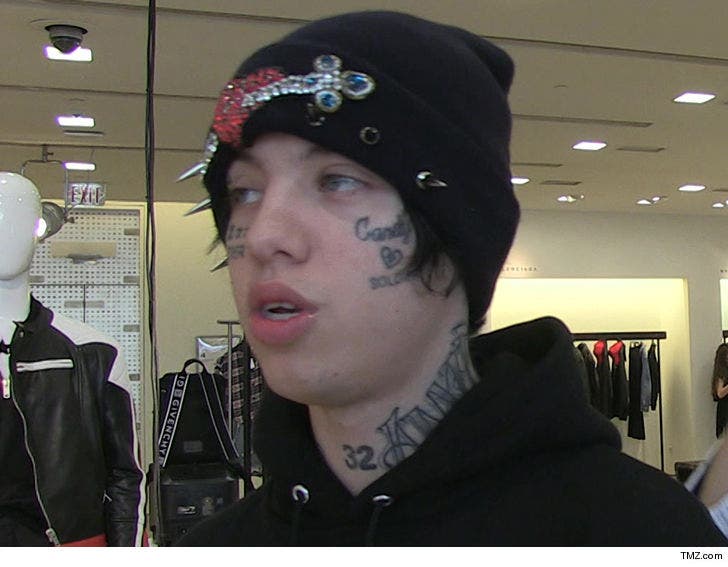 Lil Xan ﻿is having a terrible go after leaving a rehab facility to continue treatment at home ... but his issues have nothing to do with a relapse.

We've learned Xan is having tons of house trouble ... because he got kicked out of an Airbnb he rented in Palm Springs, this after a pipe burst and flooded the Redlands, CA home he just purchased. 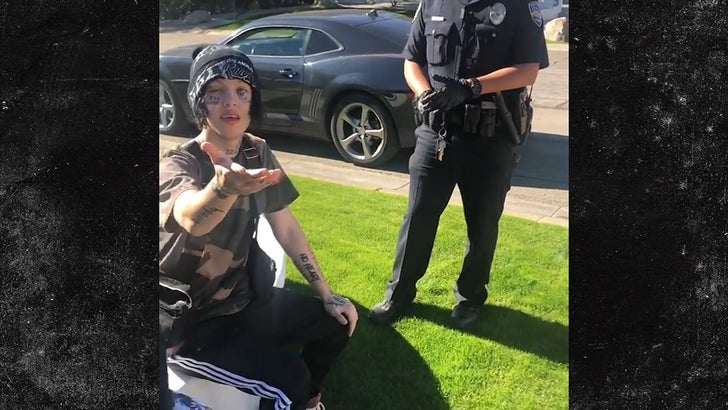 A rep for the Palm Springs PD tells TMZ ... Lil Xan and his friends were playing loud music outside their vacation rental -- a big no-no in town -- and cops responded at 11 AM Sunday after receiving multiple calls from pissed off neighbors. We're told no arrests were made, but cops cited Lil Xan and asked him to leave the property.

Sources close to Xan tell us he had a friend record their interaction with cops because they felt threatened by an officer who kept gripping his holstered weapon during questioning. 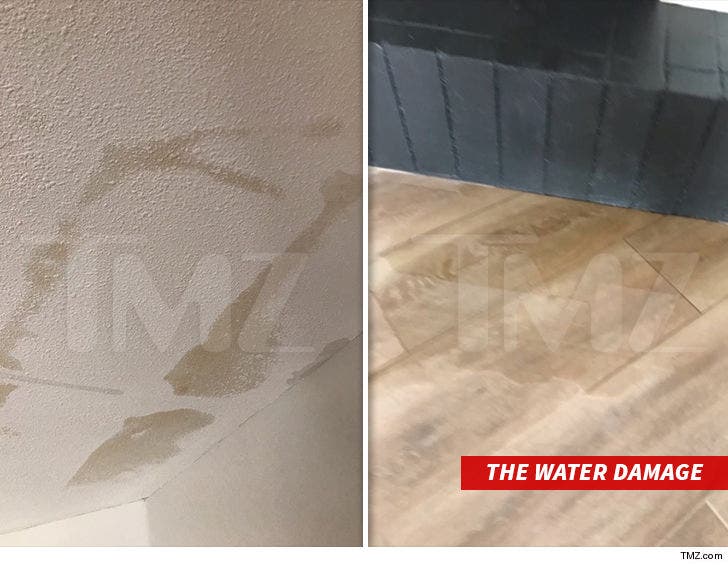 As for the damage inside the home Lil Xan just bought ... the rapper's girlfriend tells us the entire downstairs flooded, a hole had to be cut in a ceiling, and the chimney was ruined.

We're told Lil Xan is finishing his treatment at his L.A. home following the fiascos in Redlands and Palm Springs. 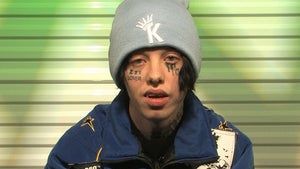 Lil Xan is Going to Rehab, I Need Help Getting Over the Hump with Opioids