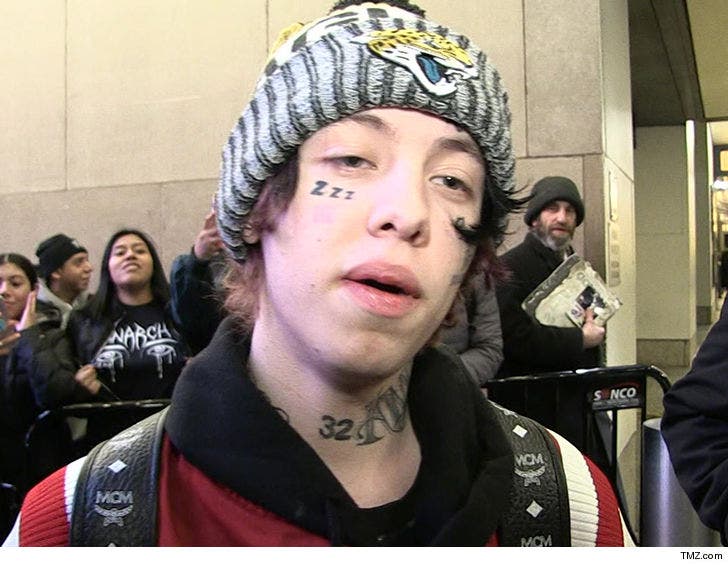 Lil Xan has just checked himself into rehab.

The rapper's girlfriend, Annie, posted Sunday on Xan's Instagram account "Diego was just admitted into his first treatment." She went on to say, "He loves each and every one of you sending good wishes and prayers to him. We thank you all so very much for all of the love and support you are sending his way."

As for why it took until now for Xan to check into rehab -- after announcing his intentions back on November 15 -- we're told the facility where he was supposed to check himself in had a mix-up with patients staying longer than initially anticipated. The small hiccup has now been resolved ... allowing Xan to check himself in.

As we reported ... Xan came on "TMZ Live" and explained why was heading to rehab. He told us he's been struggling on and off with opioids and needs treatment to help him get over the hump.

You'll recall, Xan reached out to us after we broke the story about Mac's cause of death and he opened up about his own current struggles.

He said the death of his hero, Mac, coupled with the death of Lil Peep almost a year go really opened his eyes to get clean. Onward and upward, Xan!! 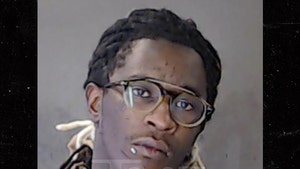