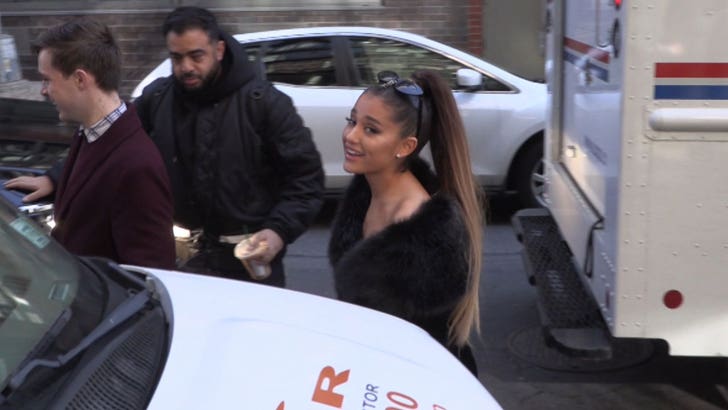 Ariana Grande﻿ is explaining the meaning behind the Christmas tree hanging upside down in her NYC apartment, by relating the odd decoration to a topsy-turvy existence.

Ariana was leaving her apartment building Tuesday when she was asked about her backwards Christmas dec, and her response was somewhat telling of the crazy year she's been through. 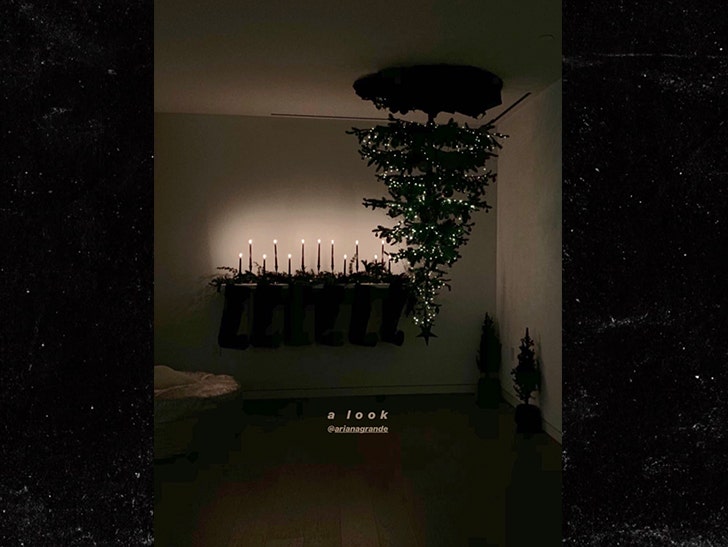 As you can see, Ariana turned her Christmas tree on its head, suspending it from the ceiling. And, in the video ... she's hinting her funky tree is a metaphor for a difficult year.

Wearing a black coat with fur trim, Ariana was heading to NBC Studios, this only days after rushing to 30 Rock to try and comfort ex-fiance Pete Davidson, who refused to see her after posting an apparent suicide threat.

Ariana had a trying last few months, even before Pete started posting ominous notes ... she and Pete called off their engagement, she wrote a smash hit about her exes and she lost Mac Miller to a drug overdose. 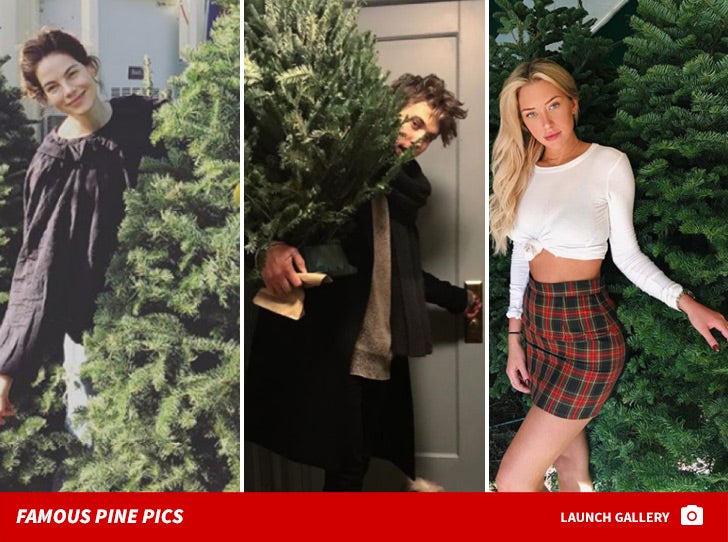 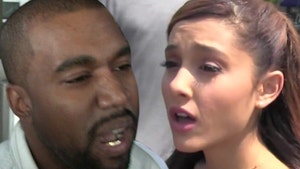 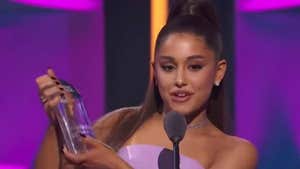