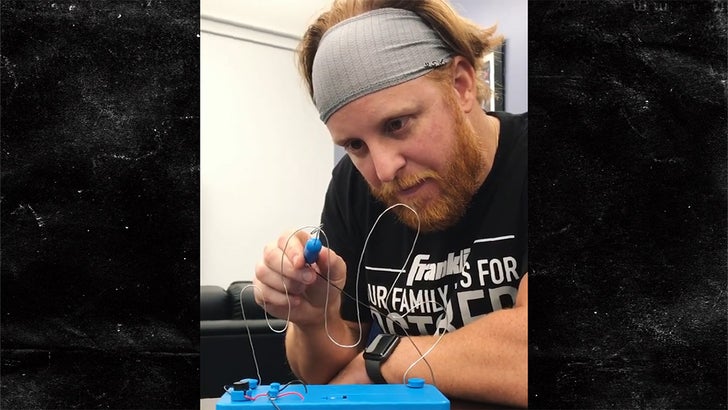 Don't need any more stress in your life heading into the holiday season??

Neither did we ... but thanks to Justin Turner -- we now have it.

The Los Angeles Dodgers superstar attempted the Buzz Wire Challenge on Tuesday ... and the video of him going through it couldn't cause us more anxiety.

Turner's first attempt is pretty painless ... dude barely gets a few inches before he taps out.

But, his next attempt?? That's when the white knuckles start forming.

Turner goes through the electrical maze in a painstaking 40 seconds ... nearly tapping the wire MULTIPLE times as he got through the twists and turns.

J.T. finally made it to the end (of course he did, dude hits 100 MPH heaters with steady hands for a living) ... and we all exhaled with him as he celebrated. 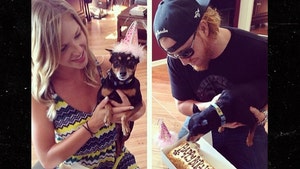 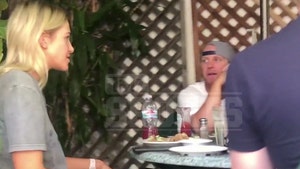