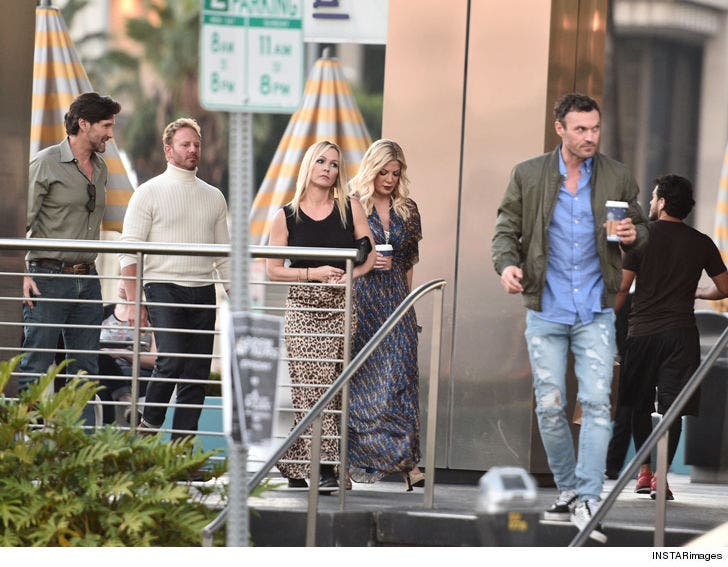 If your Christmas wish is to have Kelly, Donna, Steve and the rest of the "Beverly Hills, 90210" crew back in your life, you're in luck ... because reboot talks are going down in Hollywood!

Four of the stars of the iconic '90s show -- Jennie Garth, Tori Spelling, Ian Ziering, Brian Austin Green along with Jason Priestley -- were spotted grabbing coffee on Sunset Blvd. Wednesday ... and we're told they were all together because they're in the middle of a bunch of pitch meetings. 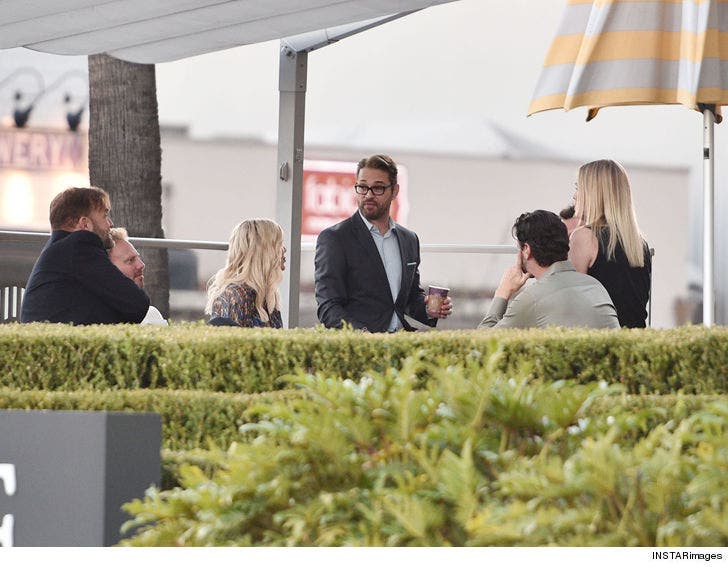 Our sources say the '90210' alums and a couple writers and producers met with execs at Netflix, Amazon and Hulu to pitch the idea of bringing the 'Bev Hills' drama back to TV ... almost 30 years after it all began.

No word if other series stars Luke Perry or Shannen Doherty are involved in the project, but with the massive successes of other '90s reboots lately ... they might want to call their agents.

And, definitely avoid any Ambien tweeting. 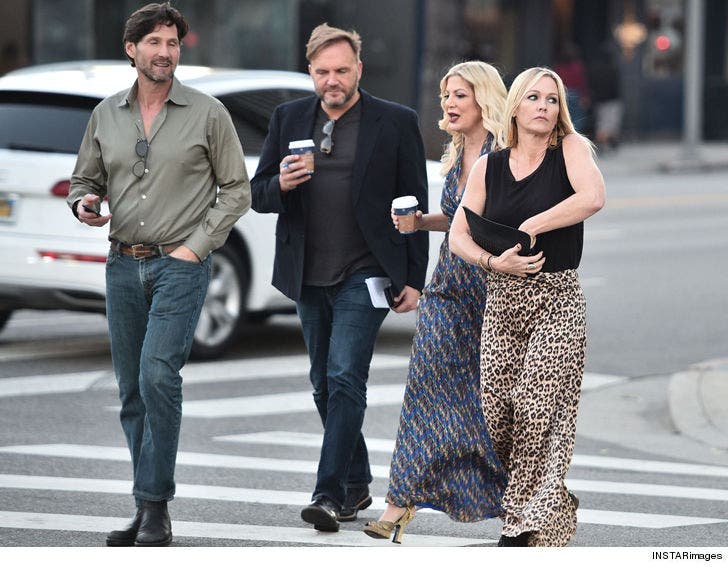 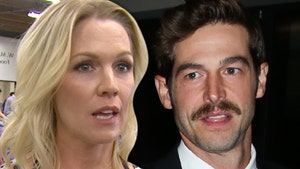 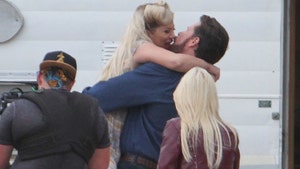