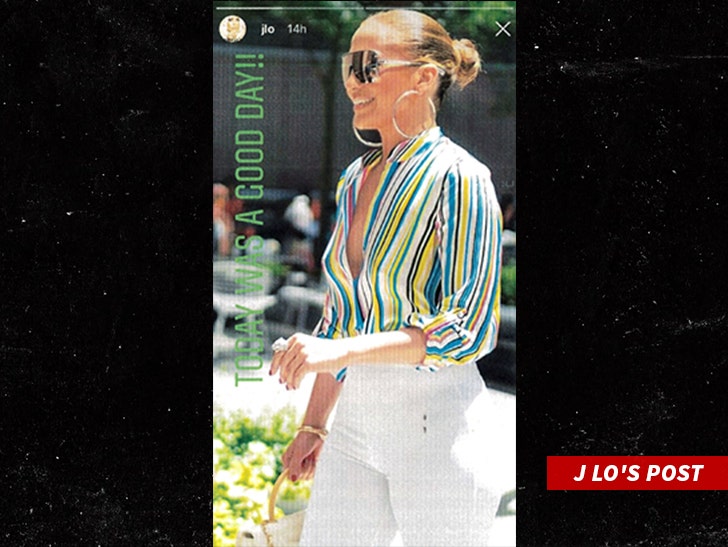 So, here's a bit of irony for Jennifer Lopez -- a super hot social media shot of her (aren't they all?) with the caption, "Today was a good day!!" ... just earned her a big fat lawsuit.

Michael Stewart, a professional photographer, says he took this pic of J Lo earlier this year. Sweet, right? Jennifer looks smoking in a striped blouse and skintight white pants. Stewart licensed the pic to a website back in June ... according to his lawsuit.

In the docs, obtained by TMZ, he says he later discovered the shot was posted on her Instagram -- one of her stories, to be exact. Jennifer or someone on her team added the caption. Just by looking at her, you'd have to agree it WAS a good day.

However, it wasn't a good day for Michael. He's pissed because he claims J Lo, nor anyone on her team, got permission to use his photo. So, yeah ... he wants to get paid for his work.

Michael is suing Jennifer and her production company, Nuyorican Productions, for copyright infringement. That means he wants all profits she made from the photo, if any, or up to $150k in damages. 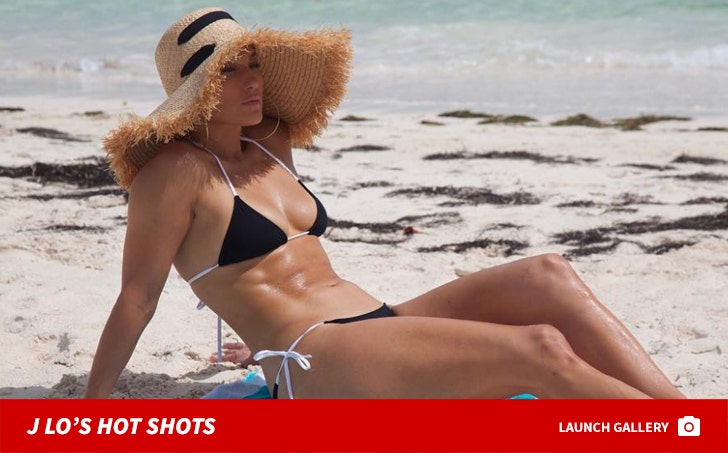 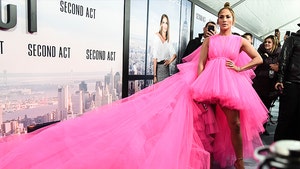 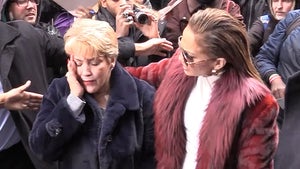