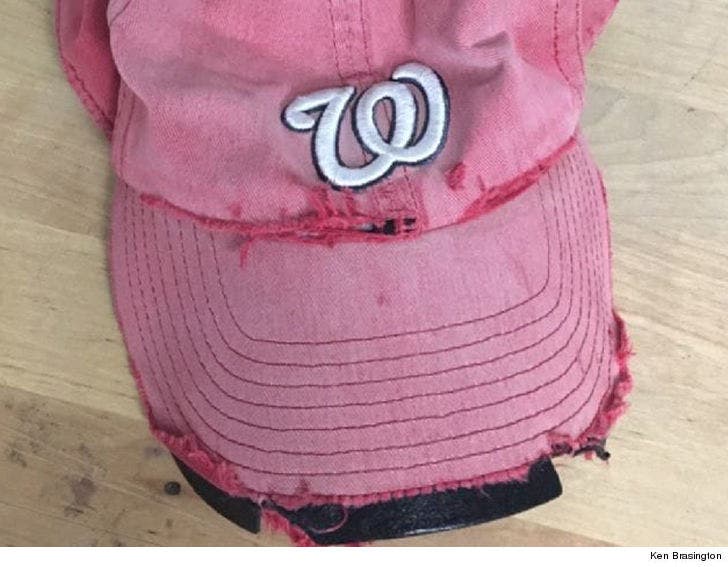 That's Ken Brasington -- a Washington superfan and Marine Corps veteran -- describing his beloved Nationals cap that he nearly lost ... and yeah, the story of him getting it back is incredible.

Ken was at the Caps-Hurricanes game in Raleigh last Friday ... when his favorite hat -- that he had worn during his tours of duty across the world since he bought it back in 2004 -- was snatched off his head and thrown onto the ice in celebration of Alex Ovechkin's hat trick.

Brasington says he watched the beat-up headwear hit the ice in horror ... and described the ensuing panic to get the cap back as "a nightmare." 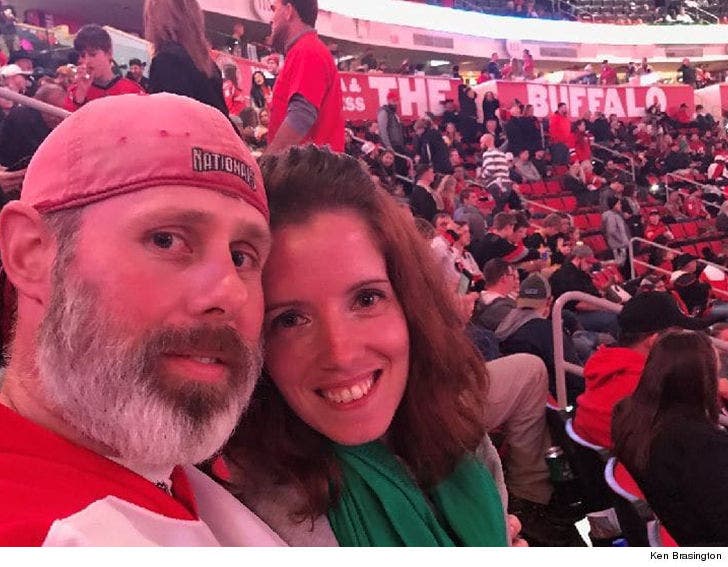 "Everybody that knows me knows me for wearing that Nationals hat," Brasington told The Washington Post, who first reported the unbelievable story.

"It’s the ugliest. It probably has to be washed once a week because it ends up smelling so bad. It’s a special piece of where I’ve been and it kind of describes me."

Ken says he immediately tried after the game to get the cap back from Hurricanes officials ... but was told it couldn't happen -- even after he described where the hat had been and how much it meant to him.

But, Brasington didn't give up ... and thanks to the help of a Hurricanes beat writer -- Ken got in touch with the Hurricanes' manager of communications and team services, who helped get the hat back.

"There was a good amount of hats in the bag, but his hat was right on top," Pace Sagester said ... “From the way that he had described it to us, we pretty much knew right away that that was the hat."

"It’s super beat up; the bill has, like, chunks missing out of it. It’s almost pink it’s so faded. It’s not something I would want to put on my head, but it’s special to him."

Pace was able to ship the cap from Carolina back to Brasington in Washington ... and even sent him a brand-new Hurricanes one in case Ken wanted to officially retire the Nats cap. 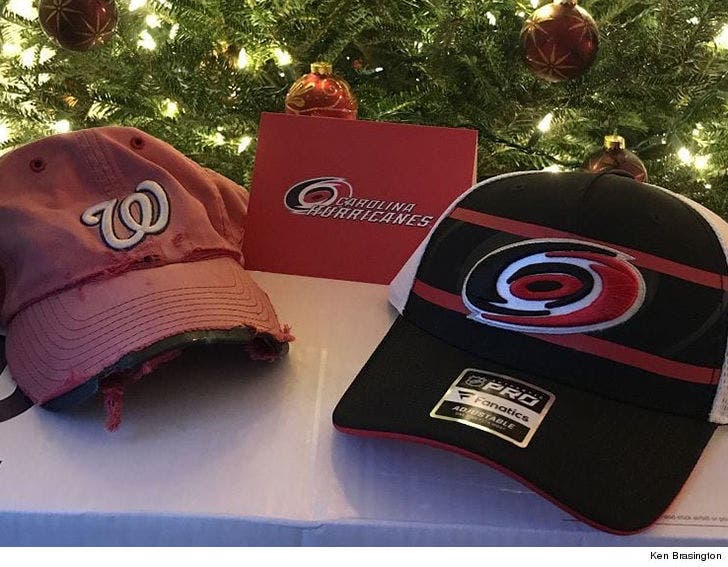 As for the hat's future ... Brasington says after the close call -- he might consider hanging it up, or even putting it on display in a shadow box. 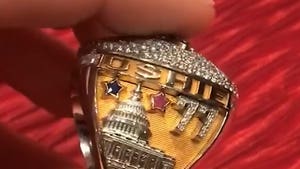 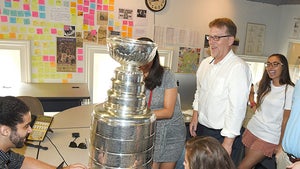