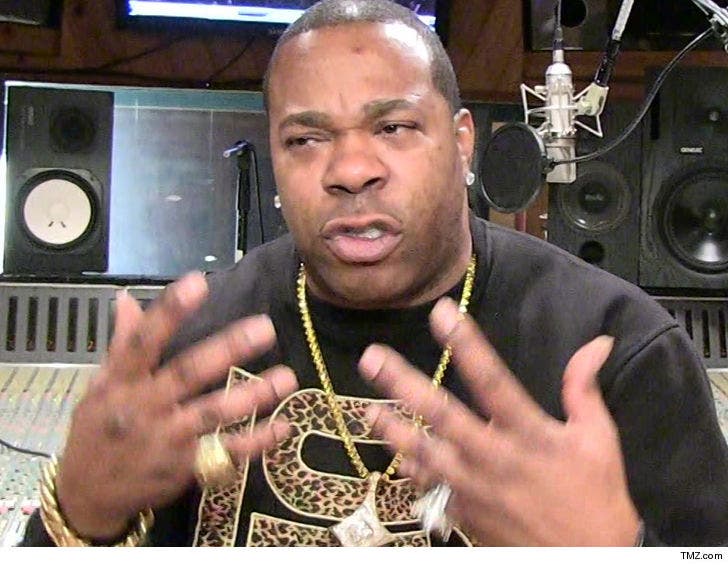 Busta Rhymes just sued a former employee for allegedly pretending to be his manager and booking him for gigs without the rapper's permission.

Busta is suing Rasheem "Bubba" Barker claiming the guy had no authority to make deals on the rapper's behalf but still managed to make money off Busta's back by getting promoters to pay thousands up front and keeping the dough.

In docs, obtained by TMZ, Busta says Barker's misdeeds included when he booked Busta for gigs in 2016 and 2018 and put $60k in advances in his personal bank account.

Busta also claims Barker stole $8k that was supposed to go to Busta's travel expenses earlier this year for a trip to Toronto.

The rapper claims as a result of all this, someone got a default judgment against Busta for $22,478 after he no-showed a gig booked by Barker. Busta's pointing the finger at Barker and wants him to cover those and other damages. He's suing for more than $500k.

ICYMI ... earlier this week, Busta went off on Barker accusing him of pretending to be Busta's manager. He's now taken his beef from Instagram to the courthouse. 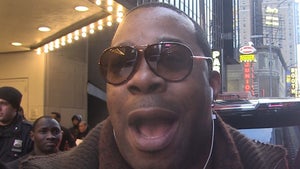 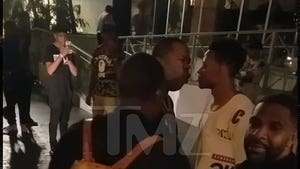 Busta Rhymes Tries to Throw Down at Revolt Music Conference