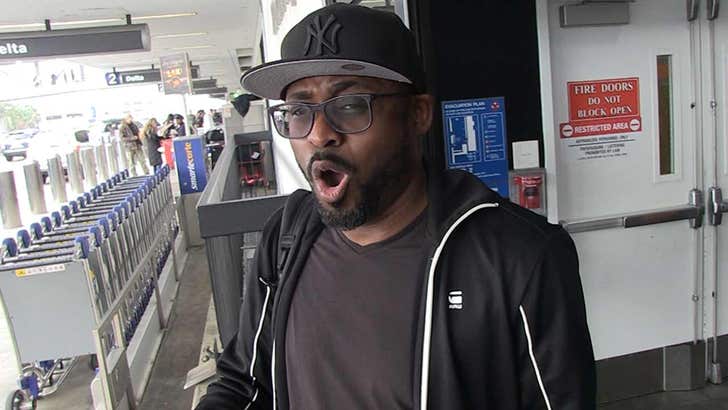 Wayne Brady thinks Louis C.K. using the n-word in front of some comics -- including Chris Rock -- is as unacceptable now as it was then ... but he's wringing everyone's neck here.

We got the "Whose Line Is It Anyway"' alum Sunday at LAX and asked for his thoughts on a 2011 HBO clip of Louis chatting with Chris, Jerry Seinfeld and Ricky Gervais ... and, at one point, dropping the n-word when CR calls him the "blackest white guy" he knows. 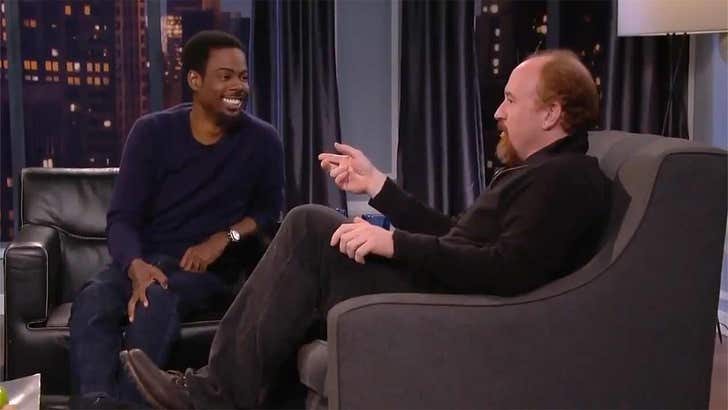 The clip resurfaced Saturday and went viral, with lots of criticism aimed at Chris for co-signing Louis and Ricky hurling the word back and forth in front of a very uncomfortable Jerry, who lots of folks are seeing as the hero in this scenario for speaking out against it.

Wayne isn't as conciliatory. He tells us Louis shouldn't have said it, Chris shouldn't have allowed it, and Ricky definitely shouldn't have chimed in with so much glee. He also says Seinfeld isn't a saint for his mild protest ... calling him more tactical than anything. Ouch ...

It's a harsh rebuke for sure, but Wayne makes valid points. What's weird is that Louis has been using the n-word in his stand-up for years, and this clip has been in circulation for a while.

So, again, it begs the question ... why all the outrage now? 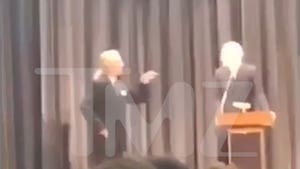