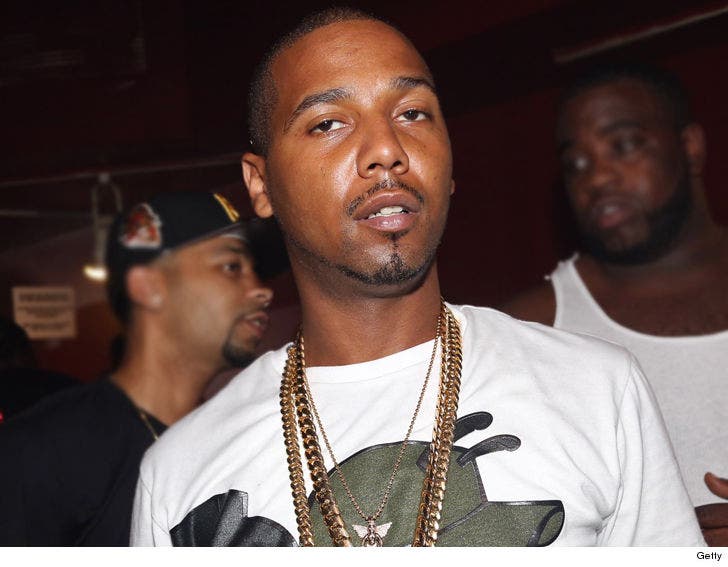 Rapper Juelz Santana hasn't started his prison sentence yet but he already knows what's waiting for him after he gets out ... several drug tests.

We got our hands on the terms of Santana's supervised release and he'll have to submit to a drug test within 15 days of tasting freedom ... according to the docs. He'll also have at least 2 more drug tests to complete ... the timing of those will be determined by his probation officer.

We broke the story ... the Dipset MC was sentenced to 27 months behind bars in his airport drug case. In addition to the testing, Juelz will have to enter a drug treatment program once he gets out.

No date's been set yet for his surrender, so ... enjoy the holidays, Juelz! 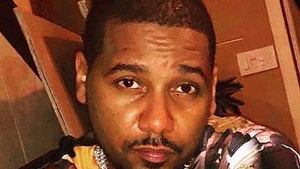 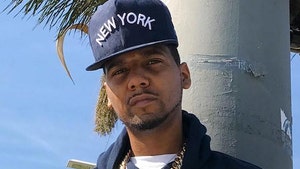