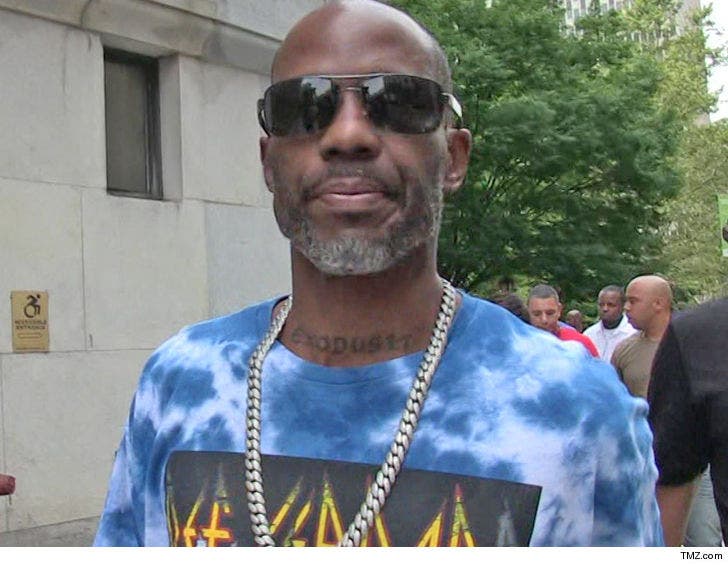 DMX ﻿can see the light at the end of the prison tunnel ... because we've learned he's going to be released in exactly one month.

DMX's attorney, Murray Richman, tells TMZ ... X will be released from Gilmer Federal Correctional Institution on Jan. 27, and he's excited about coming home to his family and resuming his rap and movie career.

DMX has a huge fam -- 15 kids to be exact -- and he's anxious to see his youngest son, 2-year-old Exodus Simmons, who we're told has had serious health problems.

Despite serving a 12-month sentence for tax evasion, DMX is still a wanted man in Hollywood. We're told X has been getting offers from movie producers for a biopic.

Some good news for DMX's music fans ... we're told X has been writing lots of songs in prison -- he's got plenty of time on his hands -- and he's planning on dropping a new album when he's released! 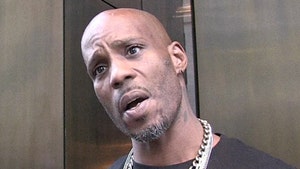 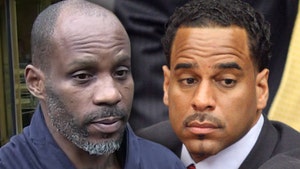