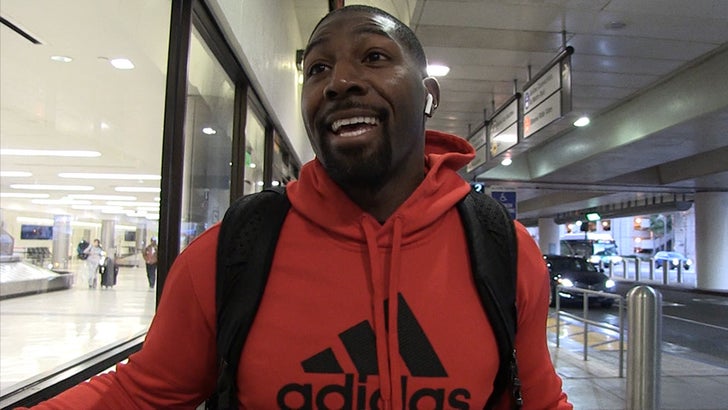 When a team gives you a guaranteed 3-year, $84 MILLION contract, you better give them a win in the playoffs -- at least, that's how Greg Jennings feels about Kirk Cousins' big contract.

The ex-Vikings WR tells us it doesn't seem like the QB's contract has been worth it to Minnesota based on the team's 8-6-1 record ... but there's more to his deal than wins and losses.

Jennings says what Cousins brings to the team in terms of leadership and other off-the-field qualities is valuable ... but the bottom line, he needs to get to the playoffs and win!

The Vikings are playing the Chicago Bears this weekend -- and it's an essentially must-win game.

There's more ... Jennings (who also played with Aaron Rodgers on the Packers) explains why the QB must share part of the blame for Green Bay's terrible season.

He also tells us what he REALLY thinks of Aaron's leadership style ... and why he doesn't love it. 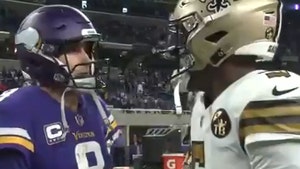