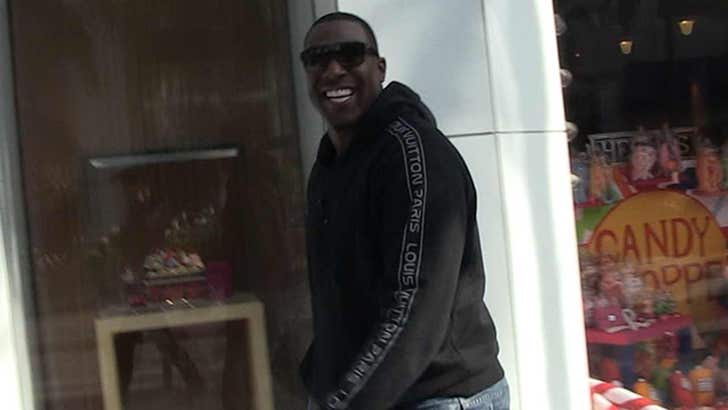 Antonio Gates ain't sure he wants to hang up his cleats after this season ... 'cause the Chargers legend tells TMZ Sports he's having way too much fun to quit football!!!

"I'm having a lot of fun now. More fun than I had in my whole career to be honest with you."

It's interesting ... considering Gates has just 28 catches and 2 touchdowns this season -- but the Chargers are 11-4 and do still have a shot at the AFC's No. 1 seed.

Sounds like all that winning has Gates -- who nearly retired before THIS season -- thinking about playing another year with Philip Rivers -- even if he ain't ballin' like he used to.

"Right now, I'm just enjoying the moment, man. We in the postseason, we got a chance to the playoffs and win the championship. And, after that, I'll just see how it goes." 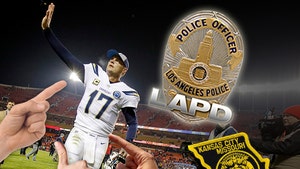 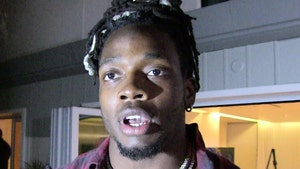