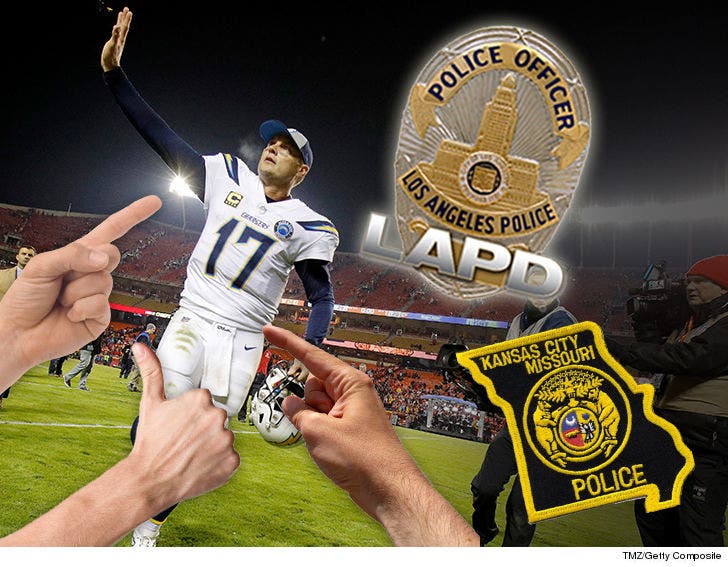 The Kansas City P.D. was talking all sorts of crap about the Chargers before they took on the Chiefs Thursday night.

So, when K.C. choked away the game, the LAPD decided to rub some salt in the wound.

It all started before the big "Thursday Night Football" matchup ... when the KCPD threw shade at the Bolts for their lack of fan support in BOTH San Diego and L.A.

"While our football team doesn't have to move cities to get fans, we'd like to keep our city's traffic (both fans & commuters) moving during tomorrow's Chiefs vs Chargers game."

"Stadium full of people will be going to Arrowhead during rush hour. Plan alt. routes or extra time."

So, when Philip Rivers and company stormed into Arrowhead and silenced the 75,000 fans with a last-second, come-from-behind victory ... the LAPD decided to clap back.

Of course ... L.A. cops weren't the only ones getting in on the K.C. trollin' -- Rivers made sure the fans at Arrowhead got some in person too! 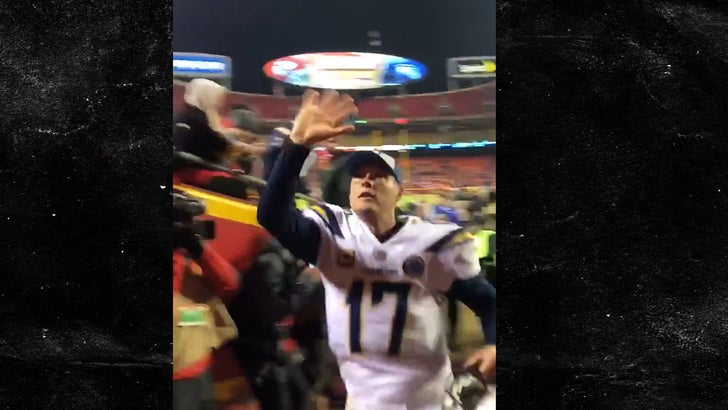 The best news for all parties?? Both teams have clinched a playoff berth ... which means we could all get round 3 in just a few weeks. 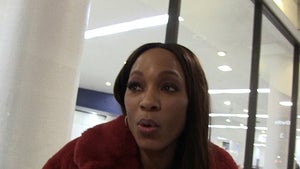 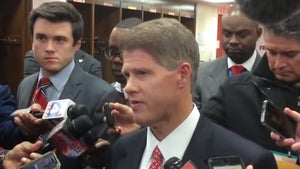