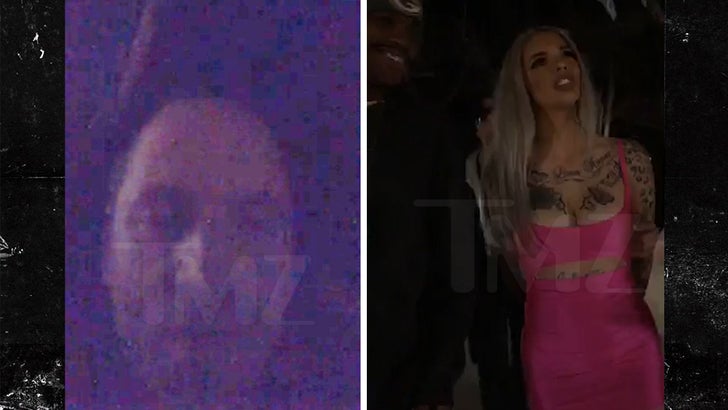 Celina Powell -- who's accused rappers like Offset, Snoop Dogg, and others of cheating and/or knocking her up -- is currently in a jail cell thanks to bounty hunters ... one of whom shamelessly dropped the n-word during the bust ... TMZ has learned.

The social media star, who's also Aaron Carter's ex, was busted and taken into custody late Saturday night in Aurora, Colorado, where she was set to attend an event at a hookah lounge called Hubbly Bubbly Brewery. Law enforcement sources tell us bounty hunters staked out the parking lot after she posted online that she'd be hosting there. 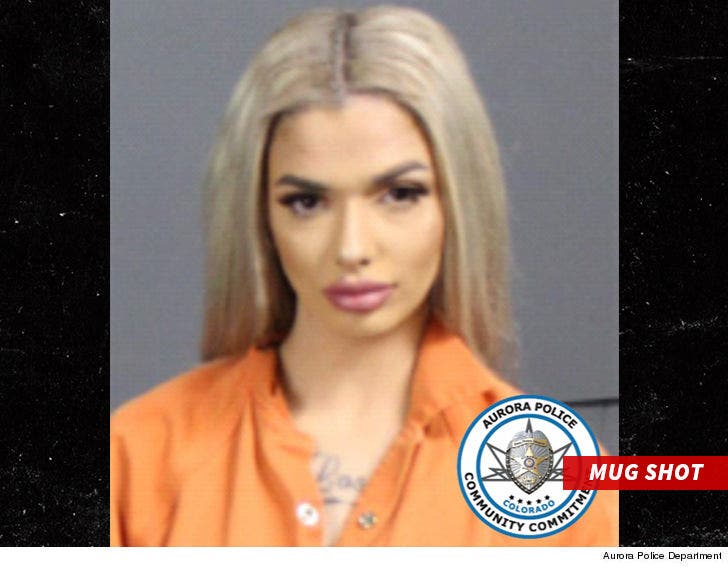 When she showed up, they pounced ... and part of it was caught on camera. While she was being taken in, however, William Ellenburg -- one of the bounty hunters here, who's white -- hurled the n-word multiple times while trying to deny he was racist.

We asked him for a further explanation after seeing the video. He told us Celina had accused him making racist comments about his partner on the scene, who was black. Ellenburg said he used the n-word to prove he hadn't said anything offensive ... and, apparently, to prove he was cool with black people. He apologizes if anyone was offended.  For the record ... this is anything but cool.

As for Celina, we're told she had upwards of $61,000 worth of outstanding bonds in her name, in and around the area -- ranging from shoplifting and evading police to traffic violations.

She was turned over to Aurora PD a little after midnight on Sunday, and our sources say she's still in custody as of this writing. She's set to appear in court Monday. 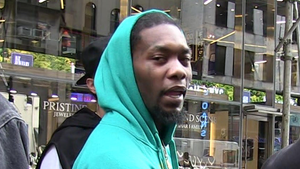 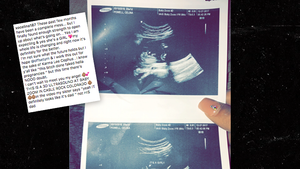